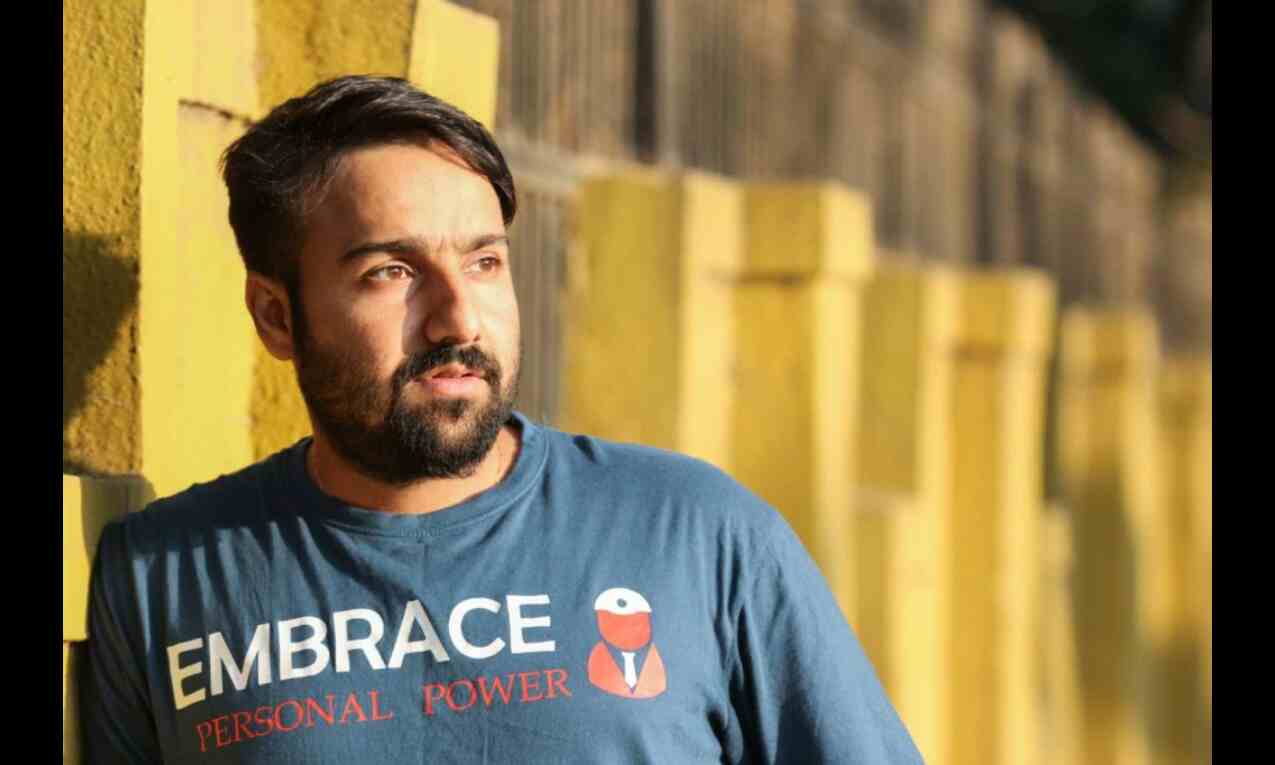 Mumbai: Filmmaker Shlok Sharma's latest feature "Two Sisters and a Husband" will have its world premiere at the Tribeca Film Festival in New York in June.

The film, starring Avani Rai, Manya Grover and Dinker Sharma, will premiere in the International Narrative Competition section at the festival.

"Two Sisters and A Husband" is billed as a "messy, twisted and dingy tale of a family gone wrong". The film also stars Himanshu Kohli and Ashutosh Pathak.

Shlok, who made his debut with "Haraamkhor" starring Nawazuddin Siddiqui and Shweta Tripathi, has co-written the film with his longtime collaborator and writer Shilpa Srivastava.

The Mumbai-based filmmaker said it's an honour to be a part of a festival "that has celebrated filmmakers on whose films we have literally grown up on".

"This is the best platform our film could have asked for. My producer, Navin Shetty and I have dreamt of an opportunity like this. I cannot thank the programmers enough," Shlok said in a statement.

The film is produced by Fundamental Pictures along with Navin Shetty.

According to the synopsis on the festival's official website, "Two Sisters and A Husband" is a "riveting and restrained drama, set in the 1990s against the majestic backdrop of the Himalayas".

"All that the carefree Amrita (Grover) wants is a life together with Rajat, played by Dinker, with whom she's in a secret relationship. Even after Rajat is steered into marrying Amrita's introspective older sister, Tara (Avani), the younger sibling's love remains undimmed. But when Amrita becomes pregnant by her now brother-in-law, the trio is forced to flee to a mountain town, where Rajat becomes manager of a hotel owned by the last heir of a royal family, Bhed Singh (Himanshu). Tara slips into melancholy, while Amrita passes her due date yet shows no readiness to give birth," the synopsis read.

Tribeca Film Festival will be held in New York from June 8 to 19.