Home > Entertainment > 'Shershaah', Ranveer and others walk away with top honours
Entertainment

'Shershaah', Ranveer and others walk away with top honours 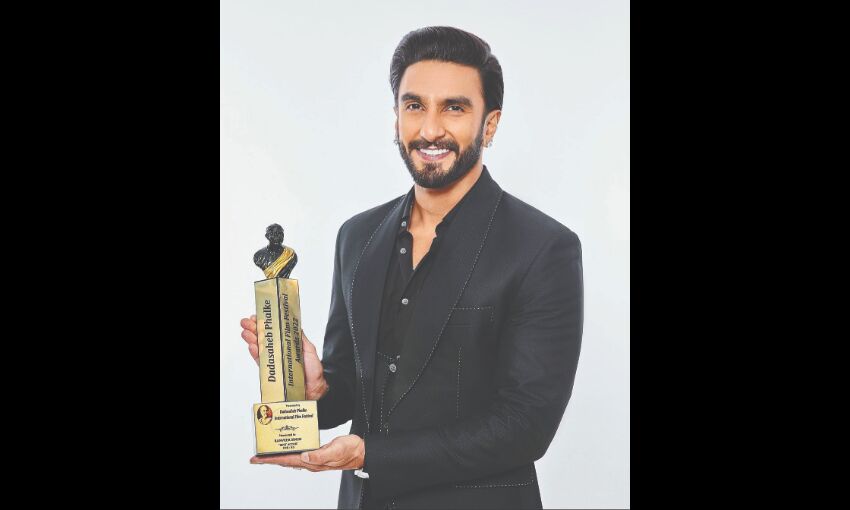 On February 20, cinephiles got a dose of glitz and glamour after a long time as several Bollywood stars walked down the red carpet of 'Dadasaheb Phalke International Film Festival Awards 2022' in Mumbai. The ceremony, which was held in person, saw some of the big names of the industry, many of whom also walked away with honours.

Raveena Tandon and Lara Dutta, who are out experimenting with characters and scripts on the digital platform, also arrived for the awards night, along with Sanya Malhotra and legendary Asha Parekh.

Others who attended the awards night were Ahaan Shetty and Ayush Sharma. Rohit Roy, Rannvijay Singha, Shraddha Arya, Kanika Kapoor and Satish Kaushik also made it to the ceremony.

Best International Feature Film - 'Another Round'

Best Actor in a Negative Role - Aayush Sharma for 'Antim: The Final Truth'

Film of the Year - 'Pushpa: The Rise'

Television Series of the Year - 'Anupama'