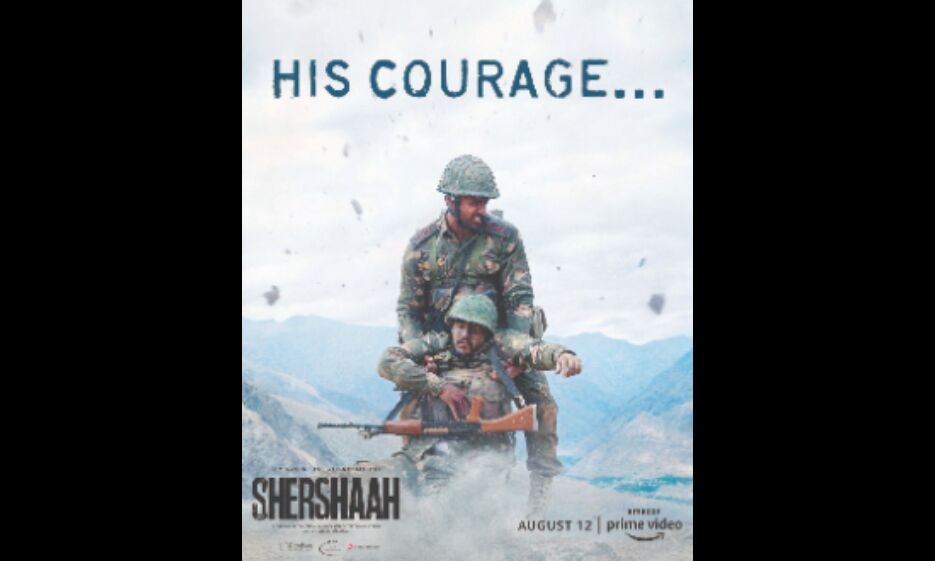 Popular filmmaker Vishnu Varadhan had planned to release his upcoming directorial 'Shershaah', which will see Sidharth Malhotra and Kiara Advani in the main roles, on OTT giant 'Amazon Prime Video' on August 12, 2021. However, the plans got failed.

Due to piracy, the film is already available on few sites online. Reportedly, some of the pirated sites uploaded 'Shershaah' full movie for free download.

The problem of leaking the entire movie on its release day is in trending nowadays. The trend of leaking movies is in fashion for the last few years. Previously, the trend was about the movies which released in theatres were victims of piracy, but now, even OTT releases are being hampered.

Many actors in the Indian Cinema, including Salman Khan, also urged their fans not to watch the pirated version of any movie and appealed to them to relish the movie legitimately. If talking about this year, many blockbusters releases like 'Radhe: Your Most Wanted Bhai', 'Haseen Dillruba', 'Sherni', 'Hungama 2', 'Mimi' and many more were leaked online.

Despite this, Siddharth is quite excited about his latest release. Earlier in the day, he came online and urged his fans to watch the film on 'Amazon Prime Video'.

"The day is here and 'Shershaah' is yours now! I had the honor of portraying a brave, fierce and heart-warming character on screen, only to realise again and again that he was a true legend in real life. Forever grateful for this. Watch 'Shershaah' on Prime," he tweeted.

'Shershah' is 2 hours and 15-minutes movie giving an insight into the life of Captain Vikram Batra and how he led the charge of his troops during the 1999 Kargil war. He was honored by the highest wartime gallantry award 'Param Vir Chakra'.