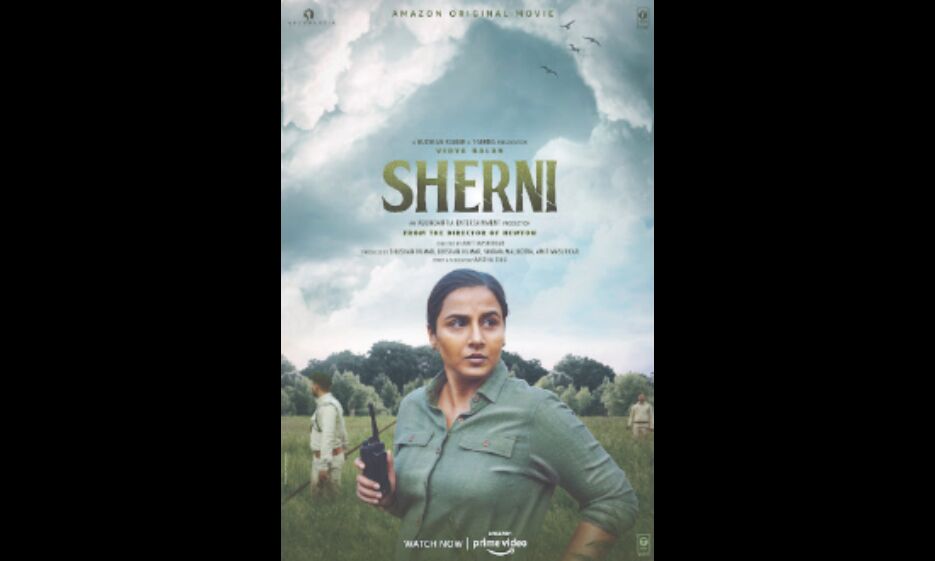 Two Bollywood movies have made it to the shortlist of films for India's official entry to 'Oscars' 2022. Vidya Balan's 'Sherni' and Vicky Kaushal-starrer 'Sardar Udham' have been included in the list of 14 movies, from which the best

one has to be sent as India's official entry for the '94th Academy Awards' in the 'Best International Feature Film category'. Both the

movies were released on OTT this year.

A leading daily had previously asked Neeraj Kabi for his reaction of 'Sherni' having the possibility to be sent as India's official entry for the 'Oscars', to which he shared, "I know that we have all put so much effort into this film. This has been a fruit of labour, so let us just wait and see what comes out of it. I cannot say anything right now, whether it is Oscar-worthy or if it will win awards."

the lives of those who were killed in the Jallianwala Bagh massacre of 1919.

The '94th Academy Awards' will honour the best films that have been released since March 1, 2021. The official ceremony will take place at the iconic 'Dolby Theatre' in Hollywood, Los Angeles, California on March 27, 2022.