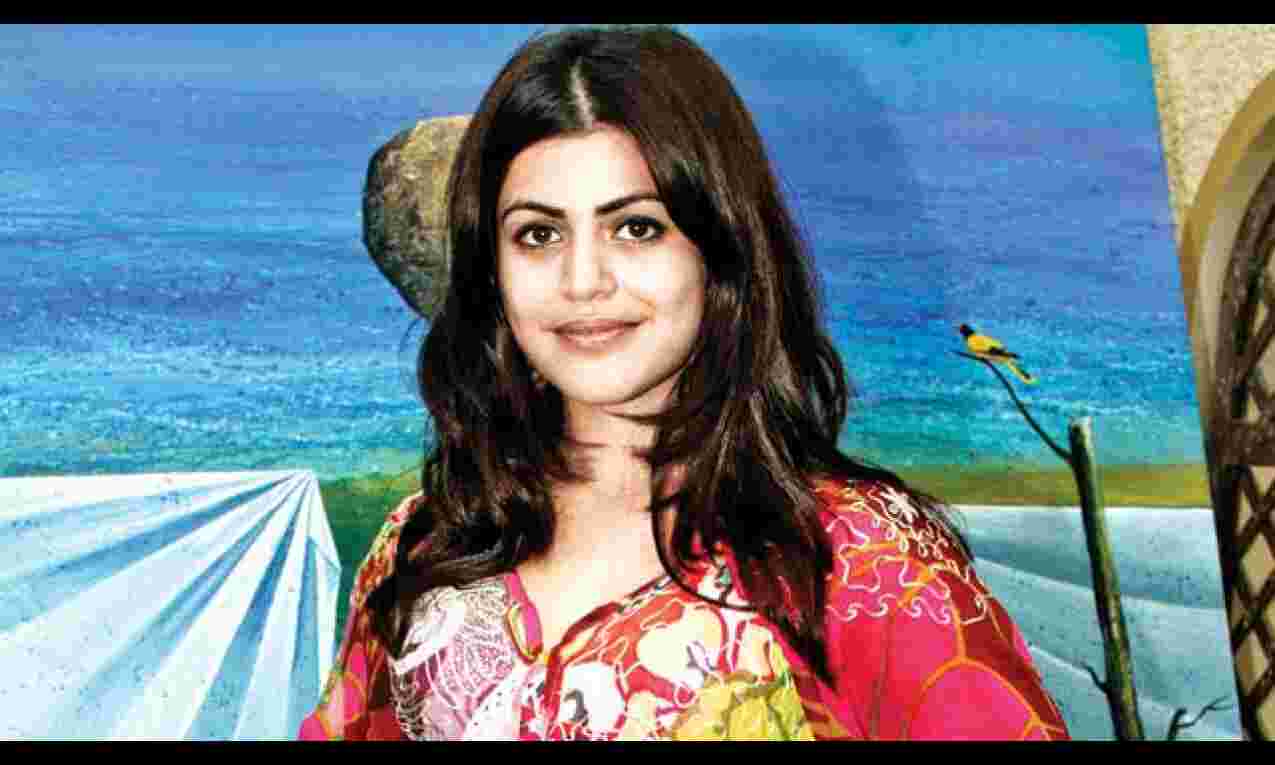 Mumbai: Actor Shenaz Treasury, best known for films such as Ishq Vishk and Delhi Belly, has said she has been diagnosed with prosopagnosia, also known as face blindness.

The 40-year-old actor shared a series of notes on Instagram Stories Tuesday night to share the news.

"I have been diagnosed with prosopagnosia. Now, I understand why I've never been able to put faces together," she wrote.

Also a popular video jockey, Treasury said living with the disorder might make one appear "aloof".

"You have difficulty recognising neighbours, friends, co-workers, clients and schoolmates. People you know expect you to recognise them. Failing to recognise someone might make you seem aloof. Many sufferers report losing friends and offending co-workers because they have failed to recognise them. This is me. And I thought I was just dumb," she added.

Last month in an interview with an international magazine, Hollywood star Brad Pitt had said he thinks he may be suffering from prosopagnosia, but he had never been officially diagnosed.