Shefali Shah wraps up 'Doctor G' shoot, says 'yet another journey comes to an end' 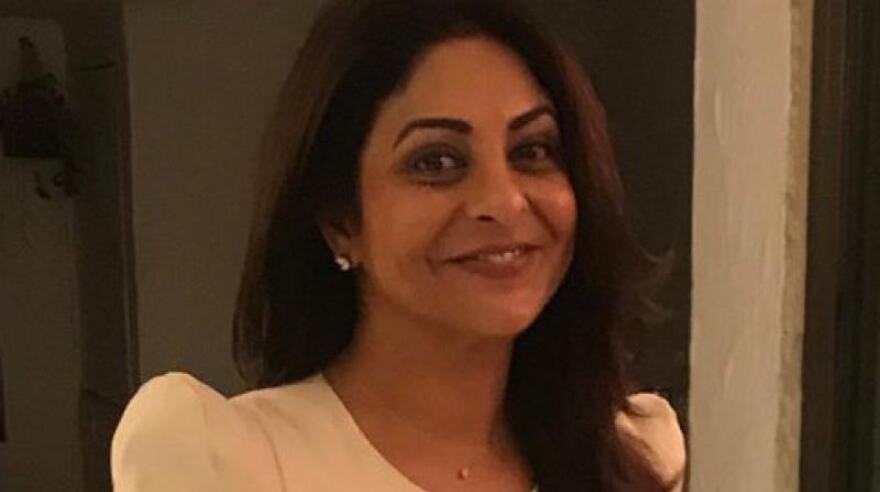 Directed by Anubhuti Kashyap, the film features Shah as senior doctor Nandini opposite Khurrana and Singh.

The "Delhi Crime" star took to Instagram and posted pictures from the film's set, where she was seen cutting a cake.

"Yet another journey comes to an end. No wrong, it's just the beginning of like minded people coming together, making friends, getting enriched by each and everyone's contribution to make her and me come alive.

"Thank you to the beautiful team with amazingly talented, fun and chilled people. Will miss you'll," Shah posted.

The Junglee Pictures-backed film has been written by Sumit Saxena, Vishal Wagh, Saurabh Bharat along with Kashyap.

Shah, who last featured on the Netflix anthology "Ajeeb Daastaans", will also be seen in Alia Bhatt-starrer "Darlings" and "Jalsa", co-starring Vidya Balan.