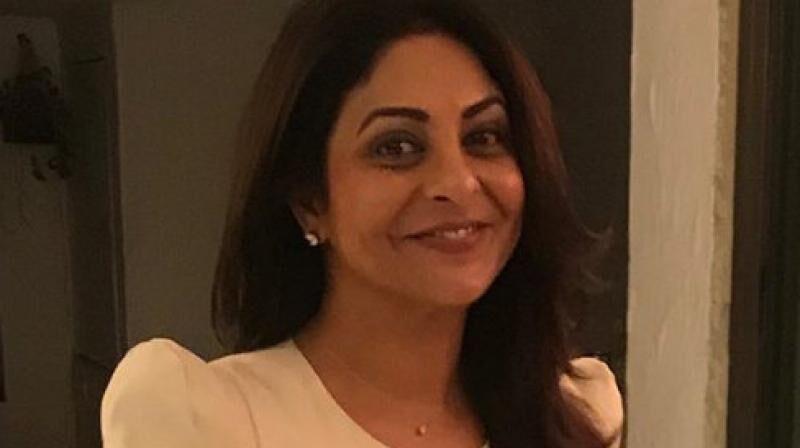 The show, which also stars Vishal Jethwa of "Mardaani 2" fame, is directed by Vipul Amrutlal Shah and Mozez Singh.

"It showcases aspects of the unknown medical world laden with suspense at every turn. Mozez Singh and Ishani Banerjee have done a wonderful job with the script and the incredibly talented ensemble starcast makes 'Human' an exciting watch," the filmmaker said in a statement.

According to the makers, the show will touch themes like the "value of human life, medical malpractice, class divide and ramifications of a fast-paced medical science".

Writer-director Singh said the series deals with a unique take on life and death as it questions the value of human life and the extent people will go to "run away from their grief, guilt and shame".

The filmmaker, best known for Vicky Kausahl-starrer "Zubaan", said "Human" was an "intense" project for him.

"The repercussions of this can have extreme effects on the lives of the people involved, creating escalating drama and conflict between all of them and allowing the narrative to be truly explosive, especially when you throw in the barriers of class into the mix," he said.

Shefali Shah, who will be seen playing the character of Dr Gauri Nath in the series, called "Human" a "relevant and relatable" project.

The actor, last seen in Netflix anthology "Ajeeb Daastaans", said her character on the show is one of the most complicated roles she has ever played.

"When I read the script, I couldn't help but imagine our current scenario, a world of hospitals and vaccine trials. It makes one question humanity and everything that transpires to keep it intact. Gauri Nath is someone you rarely come across.

"She is unpredictable and indecipherable. 'Human' is a Pandora's box of emotions, actions and consequences. And you'd never know what hit you from the dark depths of its complexities," she added.

Kulhari said she is thrilled to be a part of the series, which features her as Dr Saira Sabarwal.

The "Four More Shots" star said that since she was playing the role of a doctor for the first time, she spoke to her sister and brother, who both are doctors, to get familiar with the medical world.

"I did get a lot of insight by speaking to both of them and other doctors. During that phase, I would get into a conversation with whichever doctor I met which could help me with my character. Apart from that, 'Human' is such a layered and complex story, it immediately pulled me towards it...

"I also met a psychologist to discuss some aspects of my character. I basically got into the mindsets and world of the doctors, speaking to various people and understanding various aspects of how they function in the workspace and outside of it," Kulhari added.

The medical thriller drama is produced by Vipul Amrutlal Shah's Sunshine Pictures Pvt. Ltd. The show will also be available on Hulu for overseas audiences.