'She will be a supermom to her baby girl' 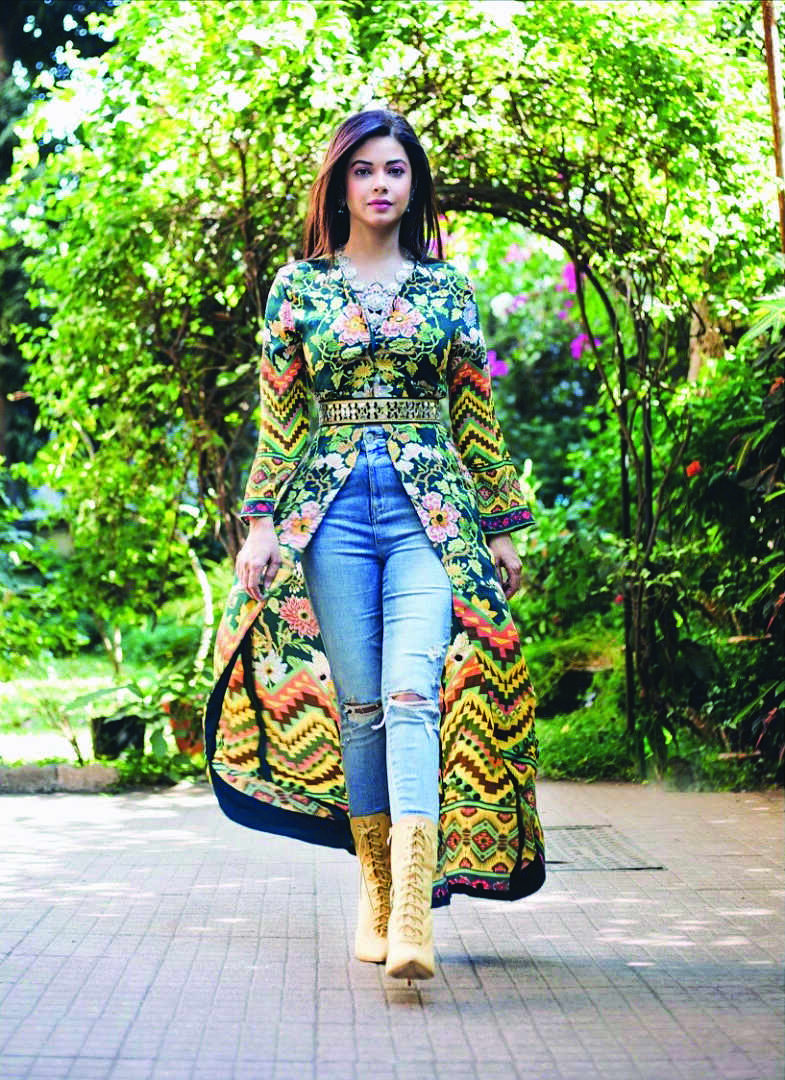 Global entertainment icon Priyanka Chopra recently announced that she and Nick Jonas have welcomed a baby through surrogacy. Sharing a note on 'Instagram', she had said, "We are overjoyed to confirm that we have welcomed a baby via surrogate. We respectfully ask for privacy during this special time as we focus on our family. Thank you so much."

While speaking to a leading news agency, Meera said that the actor always wanted to have 'lots of kids'.

She also confirmed that the actor has welcomed a daughter, stating she is very happy for this new chapter in Priyanka's life and that she is going to be a 'super mom' to her newborn baby girl.

"I am very happy for this new chapter in her life. She is going to be a super mom to her baby girl," said Meera.

This is Priyanka and Nick's first child. They got married in 2018. Earlier, in an interview with Oprah Winfrey in 2021, Priyanka was asked about starting a family with Nick. She had responded by saying, "You know, you want to make God laugh and tell her your plans and I am not the one who makes those plans, but yes absolutely, whenever it's the right time, it is something that we want."

Priyanka Chopra was last seen in a supporting role in 'The Matrix Resurrections'. She will soon be seen in 'Text for You', a romantic comedy that she filmed in England last year and Amazon's 'Citadel', a global spy series.