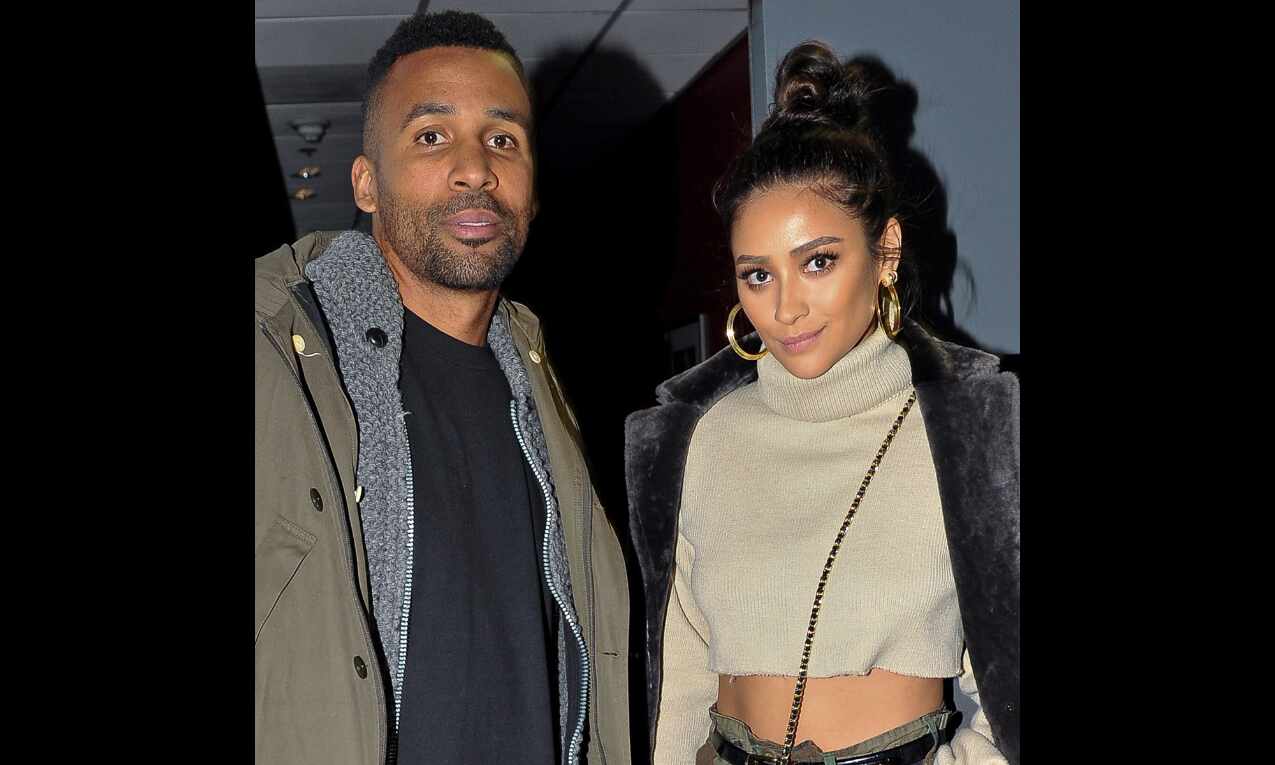 The couple, who also shares a two-year-old daughter Atlas Noa, welcomed the newborn two weeks ago.

The 'Dollface' actor revealed the baby news in interaction with 'People' magazine on the sidelines of the BEIS Motel pop-up at The Grove in Los Angeles.

Mitchell, 35, first announced she was expecting her second child in February.

The Canadian actor and Babel, 39, met through mutual friends and have been linked since January 2017.