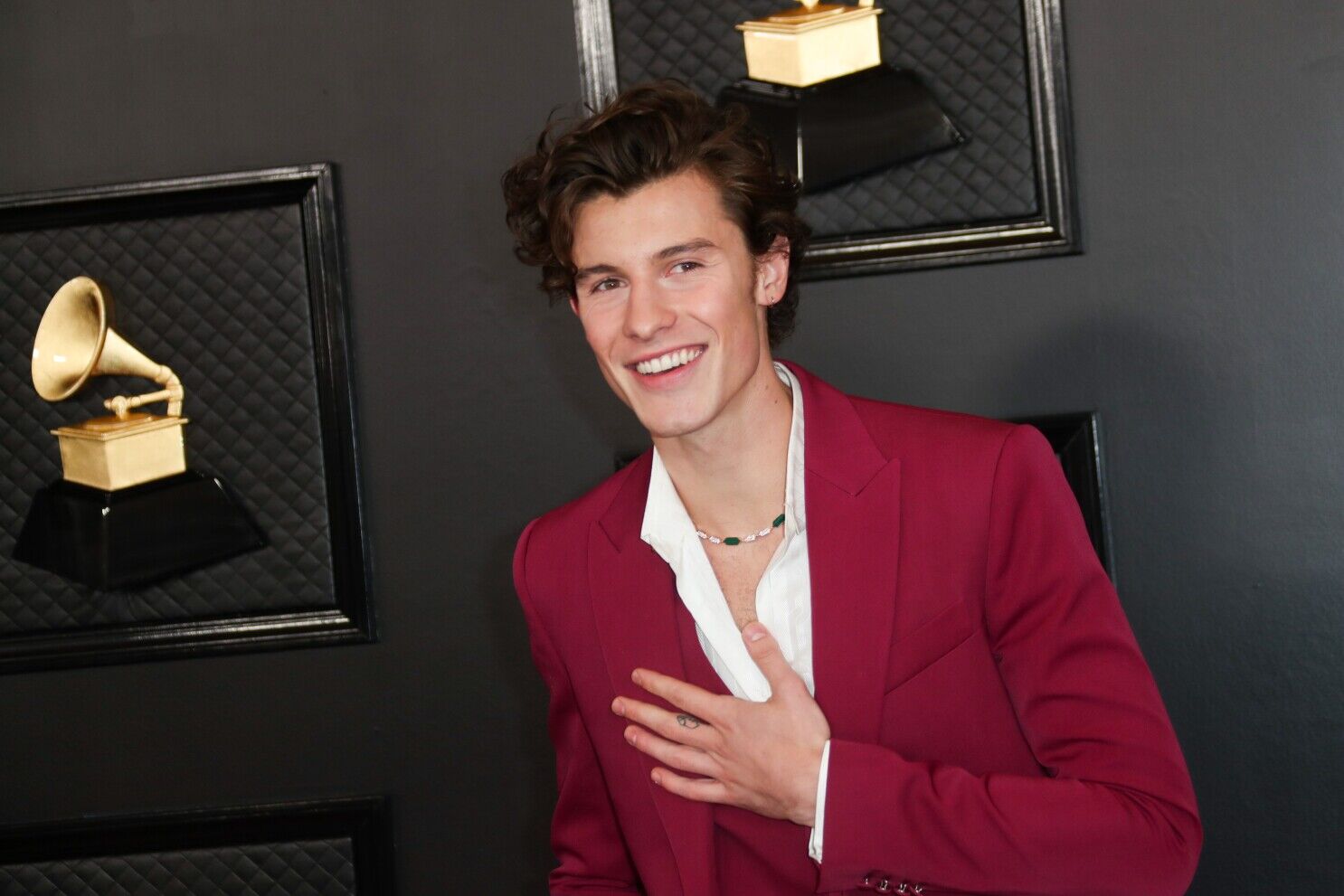 Singer Shawn Mendes, who announced he was postponing three weeks of 'Wonder' tour dates in July, has cancelled the rest of his trek to put his health "first as my priority".

In an Instagram post on Wednesday, the Canadian musician said he needs more time to heal due to which he would "unfortunately" have to cancel all the North American, U K and European dates of the tour, which was set to kick off in June.

"After speaking with my team and working with an incredible group of health professionals, it has become more clear that I need to take the time I've never taken personally, to ground myself and come back stronger.

"We were hopeful that I might be able to pick the rest of the dates after some much needed time off, but at this time I have to put my health first as my priority," Mendes, 23, said.

The "Treat You Better" singer, who has been touring since he was 15, said he was excited to get back to live performances after a long break due to the pandemic, he was not "at all ready for how difficult touring would be after this time away".

Taking a pause doesn't mean he will stop making music, he promised fans.

"This doesn't mean I won't be making new music, and I can't wait to see you on tour in the future. I know you all have been waiting so long to see these shows, and it breaks my heart to tell you this but I promise I will be back as soon as I've taken the right time to heal," added Mendes.

He has been open about his mental health in the past. He released 'Wonder', his latest studio album, in 2020.