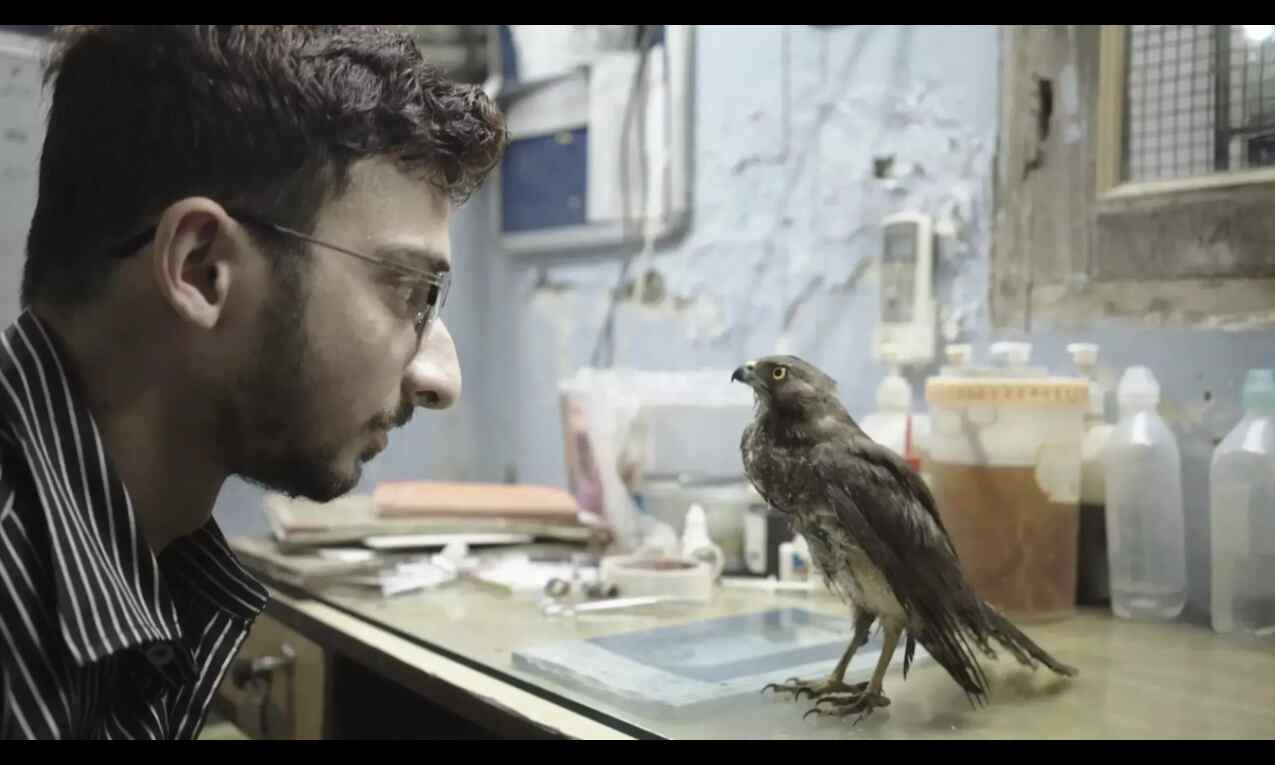 According to the prestigious film gala's official Instagram page, the director posed for the shutterbugs at the premiere with his co-producers Aman Mann and Teddy Leifer as well as Charlotte Much Bengsten, Nadeem Shehzad, Mohammad Saad, Salik Rehman and Florrie Priest.

"All That Breathes", which won the World Cinema Grand Jury Prize: Documentary at the 2022 Sundance Film Festival, follows the lives of siblings Mohammad Saud and Nadeem Shehzad who, working out of their derelict basement in Wazirabad, a village in Delhi, rescue and treat injured birds, especially the Black Kites.

The 90-minute-long film is Sen's second directorial after the acclaimed 2016 "Cities of Sleep", which was about the homeless scouting for places to sleep in the capital.

Last week, "All That Breathes" was acquired by HBO, a US-based cable network. After its release in the US late this year, the documentary will debut on HBO and streaming service HBO Max in 2023.

"All That Breathes" and Pratham Khurana's short film "Nauha" in Le Cinef (a competition for film schools) are India's only cinematic representations at the main festival.

The 75th edition of the Cannes Film Festival, which kick-started on May 17, concludes on May 28.