Shantanu reveals his parents' reaction to his debut film 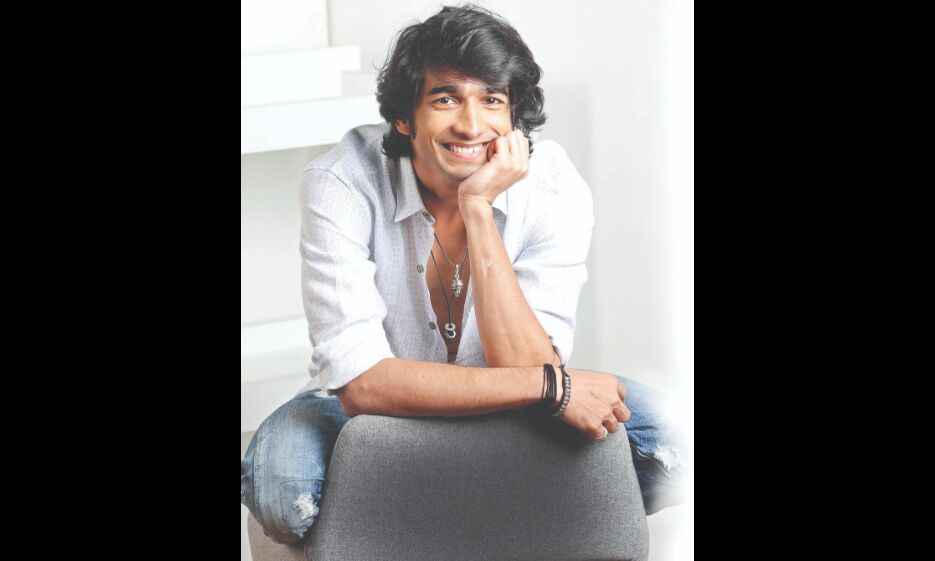 Sanjay Leela Bhansali's 'Gangubai Kathiawadi', which was released in cinema halls on February 25, has garnered high appreciation from the audience. The film features Alia Bhatt and Ajay Devgn. The movie also marks Shantanu Maheshwari's Bollywood debut. Recently, in an interview with a news portal, Shantanu opened up about his debut film and revealed the reaction of his parents.

In an interview with a leading daily, Shantanu said, "Honestly, I had just told them that I am part of the film but did not really give many details. So, they went to watch the film on Friday and they started blowing the trumpet. They asked everyone around them to watch it. It was never just about me, but they too loved the film and that is what matters the most."

Shantanu further said that though it was his debut film he was more excited to work with Sanjay Leela Bhansali and wanted to give his 100 percent. The actor added that he knew that whatever screen time he gets, it would do justice to his talent.

Earlier, in a post on social media, Shantanu thanked Sanjay Leela Bhansali for giving him this opportunity and wrote, "Where do I start? 'Greatest education is to watch masters at work' - MJ. I lived this quote. When I got to know that I have been selected by the genius himself, I was thrilled, because, for me, sir is the biggest celebrity that there is."

"I kept wondering if it is true that soon I was going to work with the best. I kept praying not to jinx it. Seldom you come across people whose passion can ignite a fire within you to explore your inner abilities. Sir has that power. A pure soul, so rooted in his culture and the creative

person he is so inspiring. Working with him was enlightening and uplifting," he added.