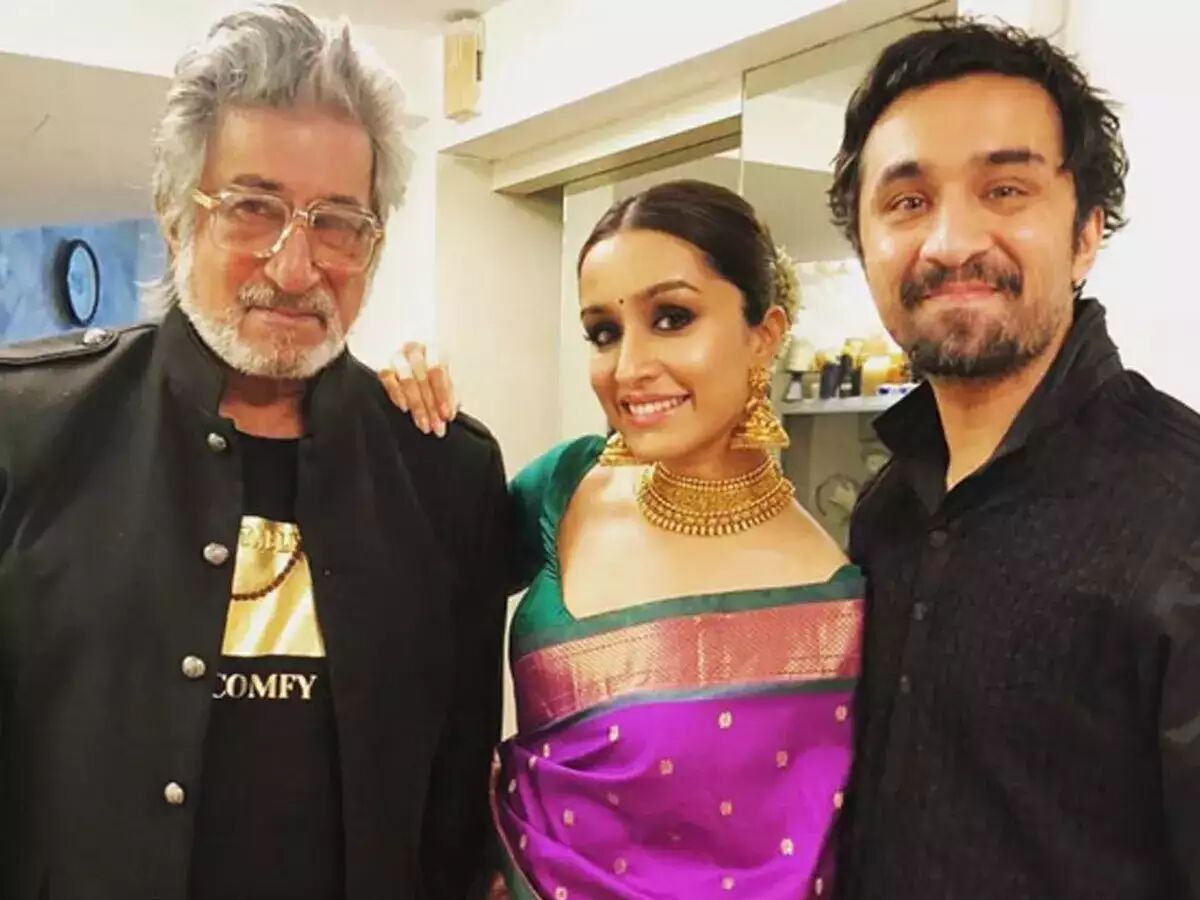 Actor Shraddha Kapoor's elder brother Siddhanth Kapoor has been detained in Bengaluru in connection with a drug bust. Siddhanth was allegedly present at the rave party at the Bengaluru hotel on Sunday.

Officials said 35 guests were taken into custody after the police raided a five-star hotel in Bengaluru. The guests were also subjected to a medical test. Deputy commissioner of police (East) Bheemashankar S Guled said that the medical test showed that Siddhanth Kapoor had consumed drugs. An investigation in the case is underway.

Siddhanth, who belongs to a film family, has several relatives spread across Bollywood. Here's more to know about Siddhanth Kapoor.

Siddhanth Kapoor is an actor, who's appeared in a dozen projects, including films and a web show. He's also a DJ.