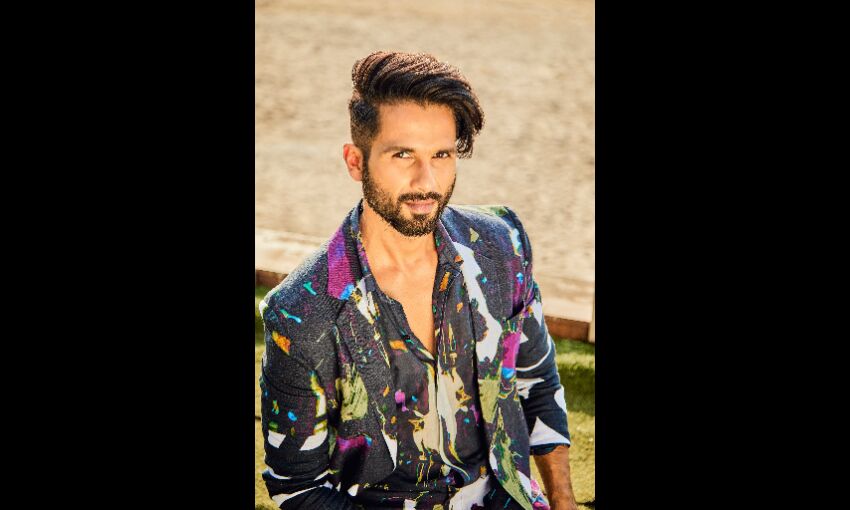 Mumbai: Filmmaker Ali Abbas Zafar on Thursday said he has finished filming his latest with actor Shahid Kapoor and thanked the team for making the last six months "super fun".

Presented by Jio Studios in association with AAZ Films, Offside Entertainment and The Vermillion World, the film is billed as a "stylised relentless action-packed ride".

The yet-untitled project went on floors last November. The film marks the first collaboration between the "Kabir Singh" star and the director.

Zafar, who has directed big-scale films like "Tiger Zinda Hai" and "Bharat", took to Twitter to announce the wrap.

"Action has always been one of my favourite genres and the thrill of making action movies on set is even a greater experience. Film Wrap, Thank you @shahidkapoor and entire team for making these last 6 months super fun," he tweeted.

The movie is said to be the official adaptation of the 2011 French film "Nuit Blanche" ('Sleepless Night'), which was adapted into Tamil as "Thoongaa Vanam" and released in 2015. It was fronted by South superstar Kamal Haasan.