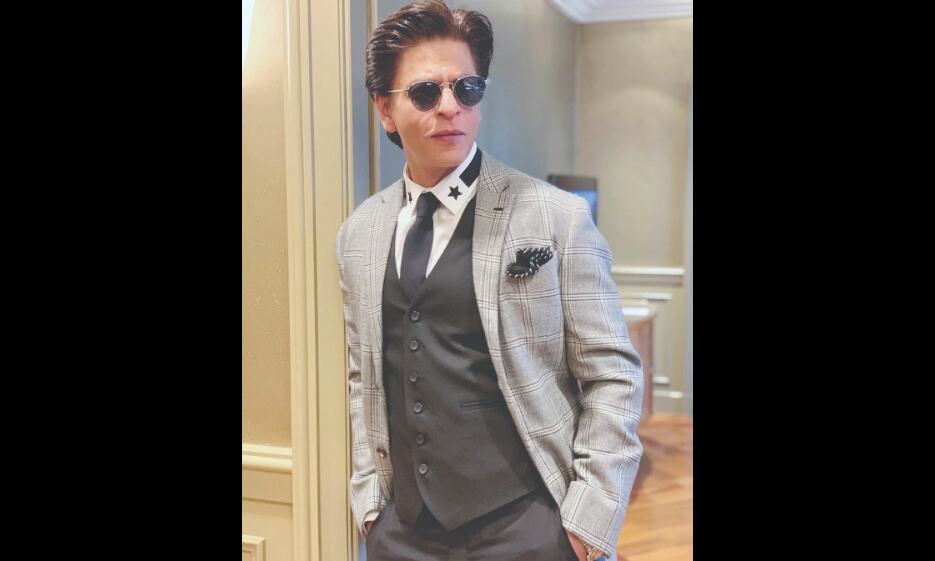 Superstar Shah Rukh Khan recently offered a dua at the funeral of legendary singer Lata Mangeshkar and the nature of his prayer has led to a needless storm on the Internet.

Questions arose from two BJP leaders and multiple netizens on whether SRK spat after momentarily lowering his mask. However, the actor was just blowing the dua in the air to ward off any evil as per Islamic custom. After the backlash, many people backed the actor, including celebrities like Urmila Matondkar, Khushbu and Shilpa Rao.

In Hindi, Urmila Matondkar wrote on 'Twitter', "This is not spitting. This is called offering prayer and blowing into the wind. This practice, this culture represents India too. You have put up a photo of the Prime Minister, if only you could have learned something from him. Listen to this one song by India's great daughter where she speaks of providing good sense to everyone and how each human being is God's child."

Bhumi Pednekar drew hearts over the viral photo of Shah Rukh saying his dua and his manager Pooja Dadlani joining her hands in prayer at the funeral on February 6.

Shilpa Rao also shared the same photo and wrote, "I love you, Shah Rukh Khan" along with multiple heart emoticons.

On the work front, Shah Rukh Khan is currently shooting for the actioner 'Pathan', which also stars Deepika Padukone and John Abraham.