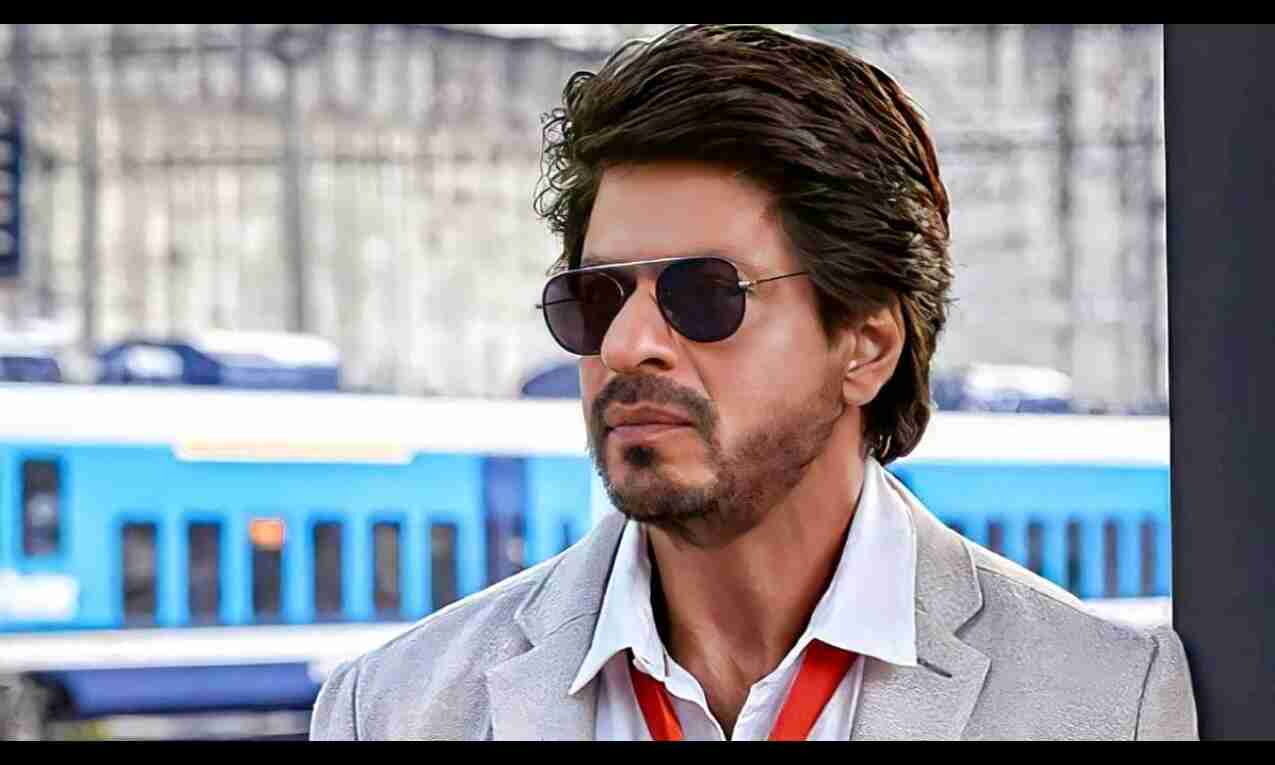 Mumbai: Expressing his gratitude to fans for celebrating his 30 years in Indian cinema, Bollywood superstar Shah Rukh Khan said he worked round the clock to mark the occasion.

The 56-year-old superstar took to Twitter a day after he interacted with his fans on social media and thanked them for their undying love.

"Thank u all for celebrating my 30 years with cakes and edits and all things nice. For me, the best way to celebrate is to work round the clock today to create more entertainment. Love you all (sic)," Khan said in a tweet on Sunday night.

The Delhi-born actor began his career with television shows Fauji and Circus and made his big-screen debut with Deewana, opposite Divya Bharti and veteran actor Rishi Kapoor. The film, directed by Raj Kanwar, was released on June 25 in 1992.

In his first-ever Instagram Live on Saturday, Khan, whose last release was 2018's Zero, talked about his journey to stardom, taking a break from work and how it is essential for him to enjoy the process of making movies and his endeavour to do something new every time.

Khan will next be seen in Yash Raj Films' production Pathaan, which will come out in January 2023. He is also shooting for Rajkumar Hirani-directed Dunki and Jawan, helmed by director Atlee.