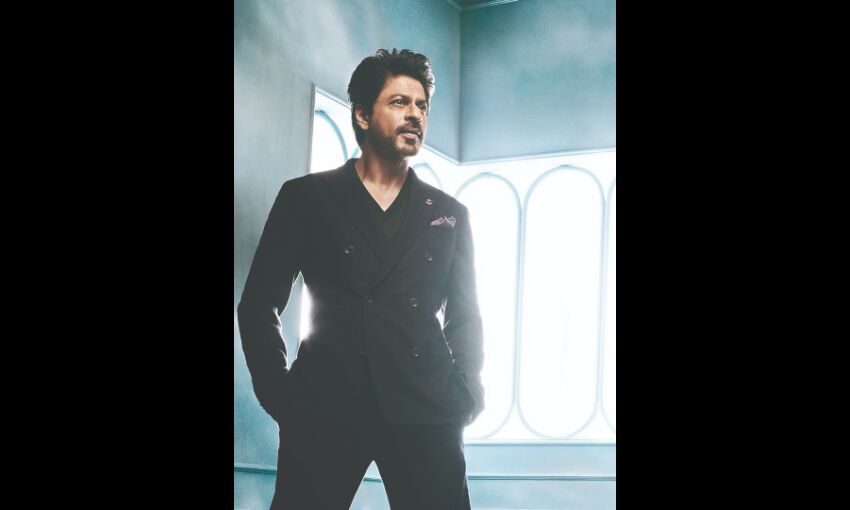 Even though people have not yet got any official announcement on Shah Rukh Khan's highly anticipated actioner 'Pathan', but the actor treated fans to an action-packed ad.

Khan debuted his rugged action-star look for the new clip that has taken social media by storm. The clip shows King Khan rocking long hair and a beard, much like his look for the upcoming Siddharth Anand directorial.

The film that marks the actor's comeback to the big screen after almost three years, will see him pulling off some impressive stunts. The new clip proves that Khan has left his 'Chaiyya Chaiyya' days far behind as he takes on bad guys while on a moving train and also swings into a compartment to walk away with his loot.

According to the latest reports, the actor will soon fly out to Spain to shoot the remaining portions of the film with Deepika Padukone and John Abraham. The stars are expected to film an action scene and a romantic song sequence in a Spanish town.

The film is expected to release later this year.