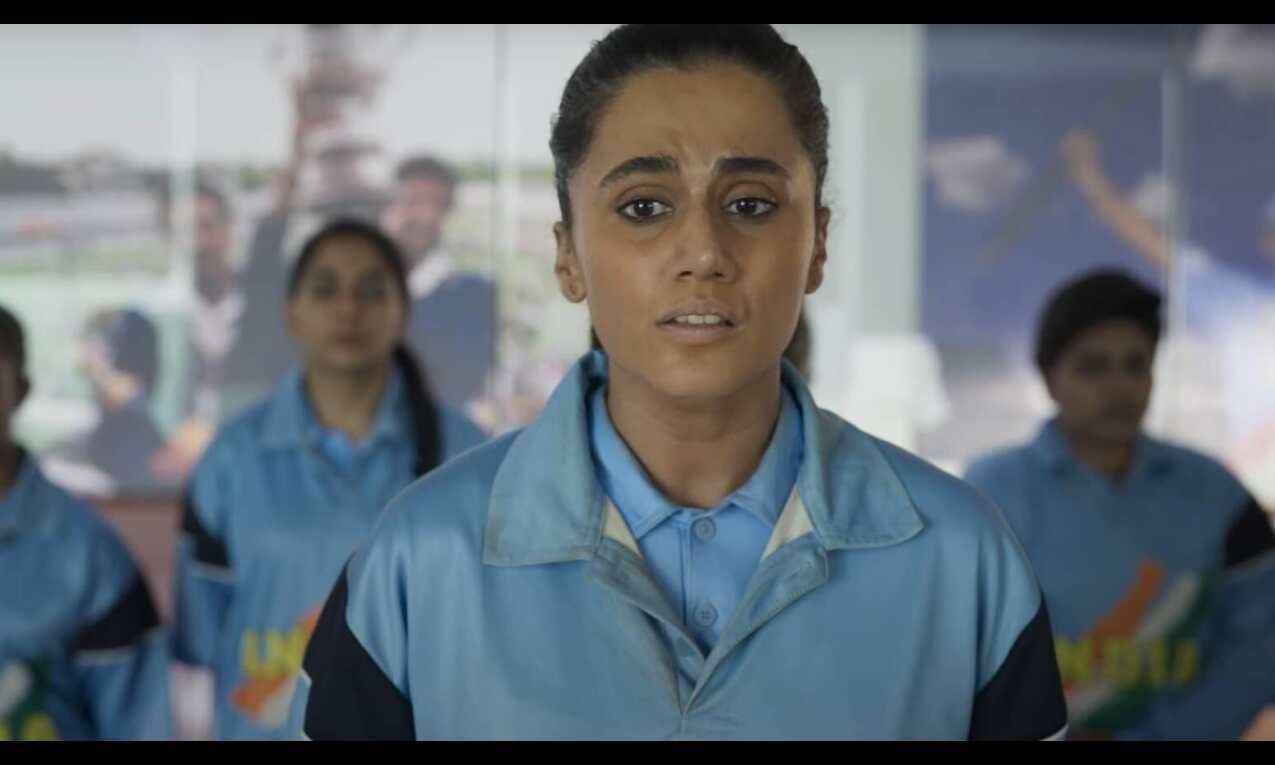 Mumbai: Actor Taapsee Pannu on Monday released the first trailer of "Shabaash Mithu", a biopic on former Indian skipper Mithali Raj who redefined "the gentleman's game" in the country.

"You know the name, now get ready to see the story behind what makes Mithali a legend. A woman who redefined the Gentleman's game. She created her story and I'm honoured to bring it to you. #ShabaashMithu 15th July," the actor posted on Twitter, unveiling the trailer of the much-anticipated Srijit Mukherjee directorial.

Written by Priya Aven, the film is a coming-of-age story of women's cricket in India as witnessed by its most successful cricketer. It will chronicle the highs and lows, setbacks and moments of euphoria in Raj's life.

The trailer takes the audience back to the cricketer's childhood and details the struggles she faced as a kid when she expressed her desire to pursue cricket. Raj makes it to the training academy courtesy of her coach and joins the national team, but the quest to get opportunities and facilities equal to their male counterparts continues.