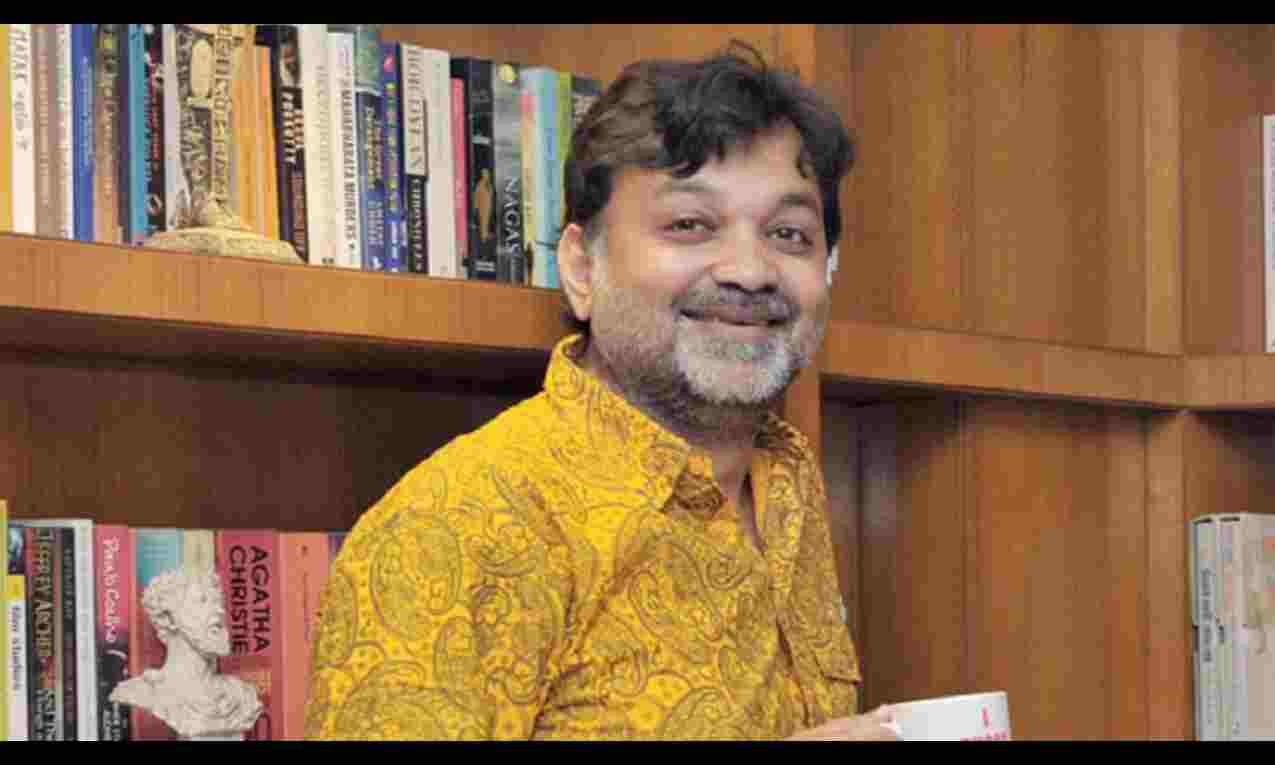 Starring Taapsee Pannu as Raj, the film chronicles the life of one of the most celebrated female cricketers, her milestone moments and the ups and downs of her sports journey.

While most Bollywood biopics often face criticism for glorifying their subjects, Mukerji said with a glorious career like Raj's at the centre of the story, there was no need to exaggerate.

"You can't overlook 'centuries' of cricketing achievements. They are there in black-and-white on scorecards. We have highlighted that at the end of the day, she is a cricketer. When you have such achievements, you can't glorify or not glorify them. You show them the way they happened. In the case of Mithali, these achievements are monuments and deserve to be celebrated in the highest possible turn," Mukerji told PTI in an interview.

In a career spanning over two decades, Raj smashed seven consecutive 50s in one-day international matches and led India in four World Cups. She retired from all forms of international cricket last month. With an overall tally of 10868 runs, she is also the leading run-getter in women's cricket across formats.

Written by Priya Aven, "Shabaash Mithu" is a coming-of-age story that also focuses on Raj's role in the growth of women's cricket in India.

Mukherji said he fully relied on Aven's script for the film as it had a balanced approach.

"I was following the script that was locked with Mithali. It has a balanced approach. It doesn't show success but failures too. Apart from her cricketing achievements, the film concentrates on her battle and movement for gender equality. In that sense, it is a balanced and complete film," he added.

His love for cricket and the inspiring life story of Raj were the two critical reasons for him to board the project, said the filmmaker.

"I know about women's cricket and the legendary status of Mithali Raj and other cricketers like Jhulan Goswami, Ellyse Perry (Australia) and Sarah Jane Taylor (England). So, the film came as a great opportunity because cricket is something I'm incredibly passionate about. It happens to be my favourite sport," Mukerji added.

The director also believes that it is essential to have a female perspective when narrating women-led stories. In "Shabaash Mithu", he said the team made sure to involve women's talent at every level.

"Not only my writer, but my AD team also had three girls, including the chief. It's important and useful that I had it. Even in the VFX and camera team, there was female representation."

"Whenever I get an opportunity to tell the kind of story I want to say, it has made me alternate between the two industries," he said.

Backed by Viacom18 Studios, "Shabaash Mithu" is all set to hit the big screens on July 15.