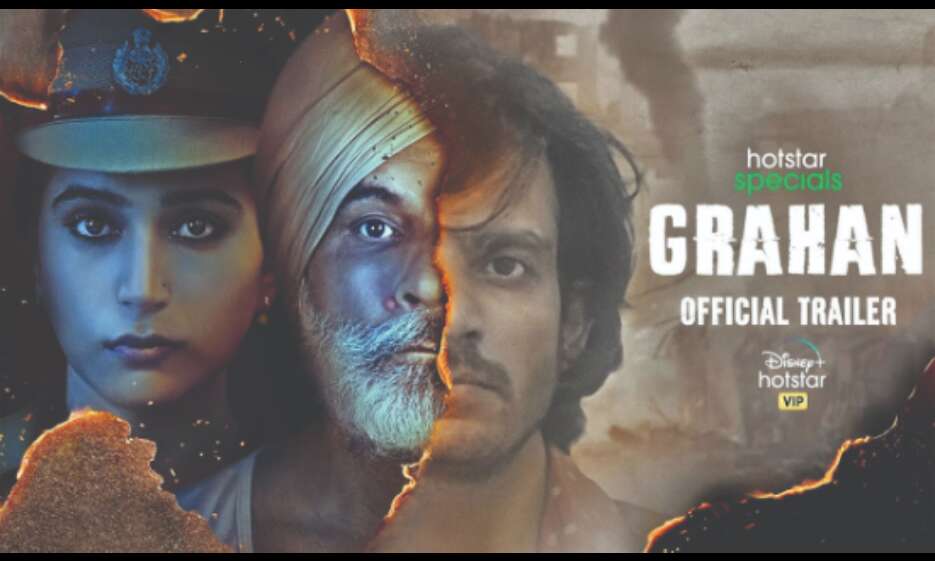 Amritsar: Shiromani Gurdwara Parbandhak Committee (SGPC) president Bibi Jagir Kaur demanded that the web series 'Grahan', which is based on the incidents of the 1984 riots, should be banned immediately as it portrays a Sikh character in an 'objectionable manner'.

She demanded that the Union Information and Broadcasting Ministry should ban the series, which is scheduled to be released on 'Disney+ Hotstar' on June 24.

Addressing the press conference, Kaur said, "A Sikh character has been portrayed in an objectionable manner in a web series called 'Grahan' based on the 1984 Sikh genocide. In the web series, the charge of Sikh genocide is being levelled against a Sikh character which is highly condemnable and fabricated."

"A legal notice has been sent by a witness of the genocide Nirpreet Kaur to Ajay G Rai, producer of 'Grahan' web series and Sunil Ryan, head and president of 'Disney+ Hotstar'. The SGPC also supports this notice," she added.

She further revealed, "Through this web series, work is being done to rub salt on the wounds of Sikhs which would hurt the Sikh sentiments. Such films also hurt the communal harmony in society. Therefore, the government should enact strict Information Technology (IT) rules to curb such sensitive and objectionable trends."

Sikh faith could be removed in any film.

She warned the 'Grahan' producer and the head of 'Disney+ Hotstar' that if the objectionable web series is released, legal action would be taken against them by the SGPC as well.