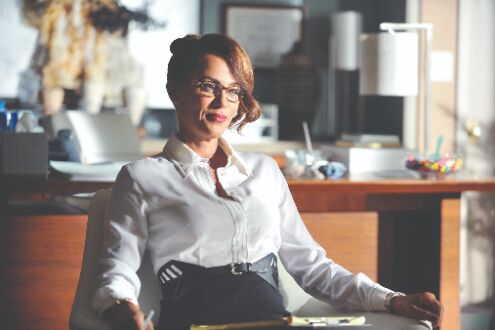 Los Angeles: 'After Yang' actor Sarita Choudhury, Nicole Ari Parker of 'Empire' fame, and Karen Pittman, best known for 'The Morning Show', have signed on to star in HBO Max's 'Sex and the City revival'.

Titled 'And Just Like That...', the series will see franchise leads Sarah Jessica Parker, Cynthia Nixon, and Kristin Davis reprise their characters, Carrie Bradshaw, Miranda Hobbs, and Charlotte York from the popular romance comedy drama series that aired on HBO in 1998.

The revival will see Parker, Nixon and Davis begin a new journey in life as three friends who are now in their 50s.

"Everyone at 'And Just Like That ' is thrilled to have these amazing and vibrant actors join the 'Sex and the City' family. Each of them will add their unique spark and big heart to these new characters and the stories we are about to tell," executive producer Michael Patrick King said.