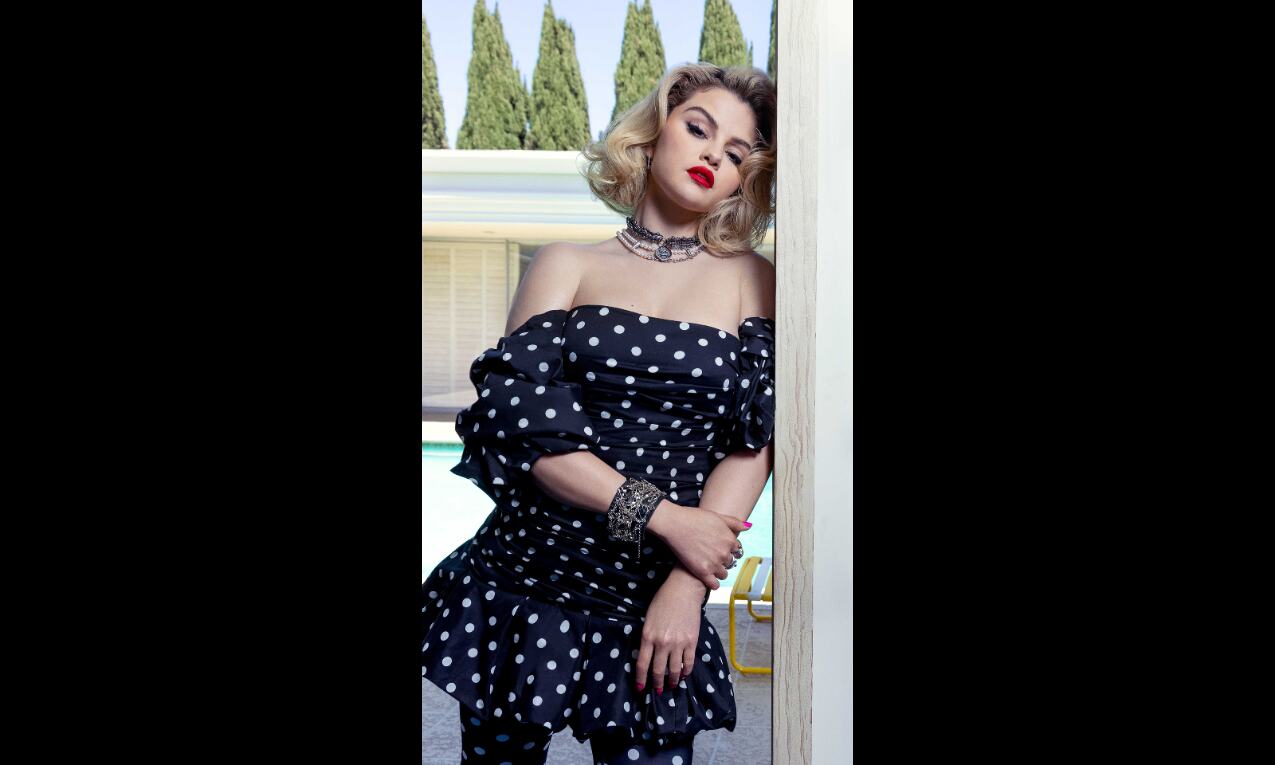 Selena Gomez is unconcerned with her weight and wishes that others will be as well. Recently, the 29-year-old actor and singer called out those who feel the need to criticise her appearance. Gomez said on her 'TikTok Stories' that she tries to restrict her fast-food meals but occasionally indulges.

"So, I am trying to stay skinny, but I went to 'Jack in the Box' and I got four tacos, three egg rolls, onion rings and a spicy chicken sandwich," she said, as per 'People'.

It does not matter, according to the 'Only Murders in the Building' star since people will still criticise her physique no matter what she does.

"But honestly, I do not care about my weight because people talk about it anyway. 'You are too small', 'You are too big' and 'That does not fit'. 'Meh meh meh meh'," she said.

However, Gomez, who had a kidney transplant in September 2017 owing to lupus problems, has previously said that her health concerns produce 'weight fluctuations' that used to upset her. The 'Lose You to Love Me' singer said that the 'combination' of her lupus and the medicines she requires causes her weight to fluctuate, as per 'People'.

"It is the medication I have to take for the rest of my life - it depends on even the month, to be honest," Gomez said of her weight changes.

She added, "So for me, I really noticed when people started attacking me for that. And in reality, that is just my truth. I fluctuate. It depends on what is happening in my life."

Meanwhile, Gomez said that she is now primarily off social media, which allows her to avoid the critics.