Sebastian Stan, Renate Reinsve to star in 'A Different Man' 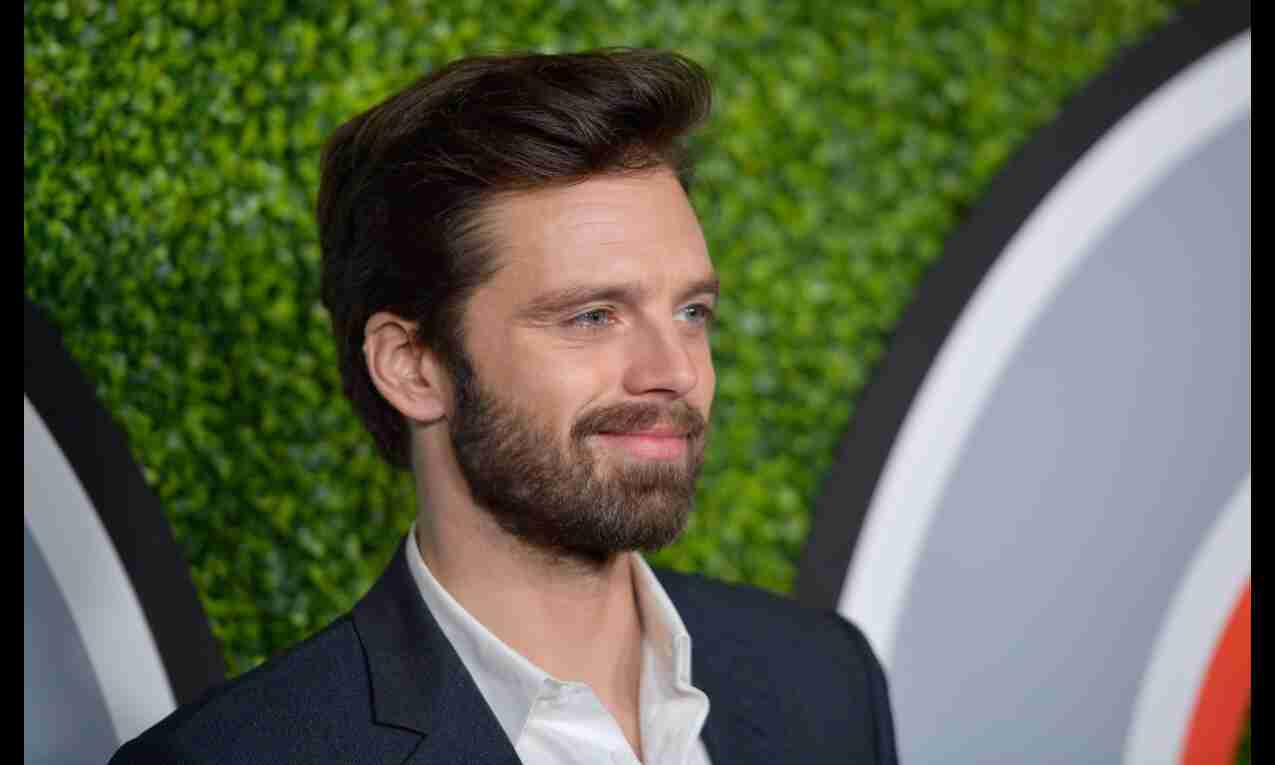 Los Angeles: Hollywood star Sebastian Stan will feature along with Norwegian actor Renate Reinsve in an upcoming psychological thriller movie from studio A24.

Titled "A Different Man", the project comes from filmmaker Aaron Schimberg, known for movies such as "Go Down Death" and "Chained for Life", according to Deadline.

Written by Schimberg, the story follows Edward, an outcast looking for a new life and a fresh start. He gets focused on a man playing him in a theatre musical based on his old life after having facial reconstruction surgery.

The movie will start production in July.

Reinsve found global popularity after she starred in filmmaker Joachim Trier's Oscar-nominated movie "The Worst Person in the World". She will be next seen in "The Governess" with actor Lily-Rose Depp and "Squid Game" star Hoyeon.