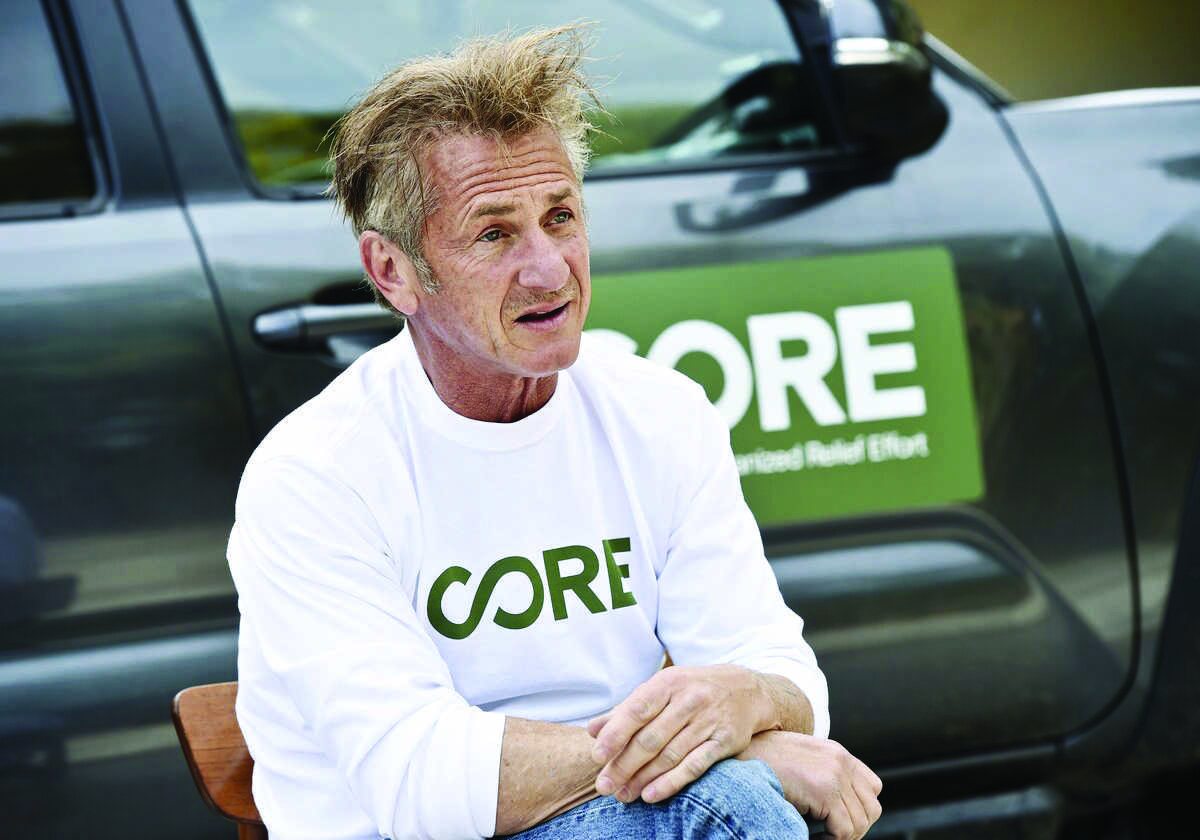 Sean Penn recently returned from war-torn Ukraine where he was shooting a documentary. Following the same, the actor who was to make an appearance at the 2022 'Directors Guild of America Awards' that was held on March 12. Although Penn appeared to have given the event a miss due to his COVID-19 diagnosis as reported by 'Just Jared'.

As per reports, it was director Paul Thomas Anderson who revealed the news of Penn testing positive for the virus while on stage to receive an honour that was to be presented to him by Penn. Sean was scheduled to present Paul with his DGA medallion for directing his latest Oscar-nominated movie 'Licorice Pizza', which also stars the actor in a cameo role.

The award was presented to Anderson by Penn's ex-wife Leila George. During his acceptance speech, the 'Licorice Pizza' director lauded Penn for his efforts amid the global pandemic. The actor was seen in a cameo role in the film starring Alana Haim and Cooper Hoffman in lead roles. Penn essayed a fictional version of Hollywood's