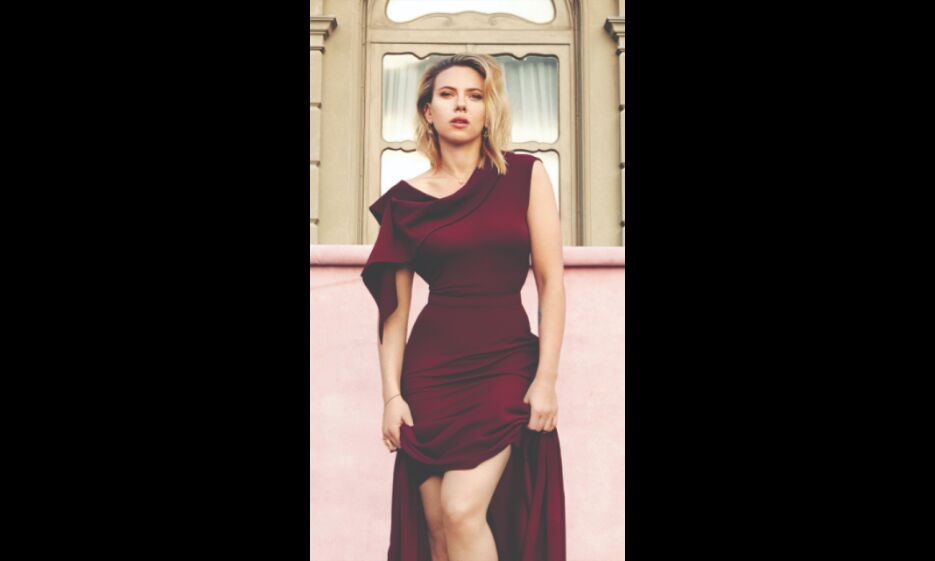 Hollywood star Scarlett Johansson is excited about her new role as a producer. In a recent interview with 'Collider', she confirmed that she is looking to dabble more in that space and is also backing a secret 'Marvel' project.

Speaking on the subject, Scarlett said she is excited about building 'a creative family' with her future endeavours as a producer. As of now, she has been credited as a producer with Disney's upcoming movie 'Tower of Terror'. She is also one of the producers of 'A-24' sci-fi movie 'Bride'.

In November, 'Marvel' boss Kevin Feige had revealed that Johansson is producing a 'non-Black Widow-related top-secret Marvel Studio project'. The rest of the details are yet unknown. When asked about her new association with 'Marvel', Scarlett did not shy away from candidly speaking on the topic.

She said, "As far as 'Marvel' goes, it is like working with family there. 'Marvel' has some of the best IP ever and you can really dream big there and nothing is ever off the table and you kind of throw all these blue-sky ideas around and see what sticks."