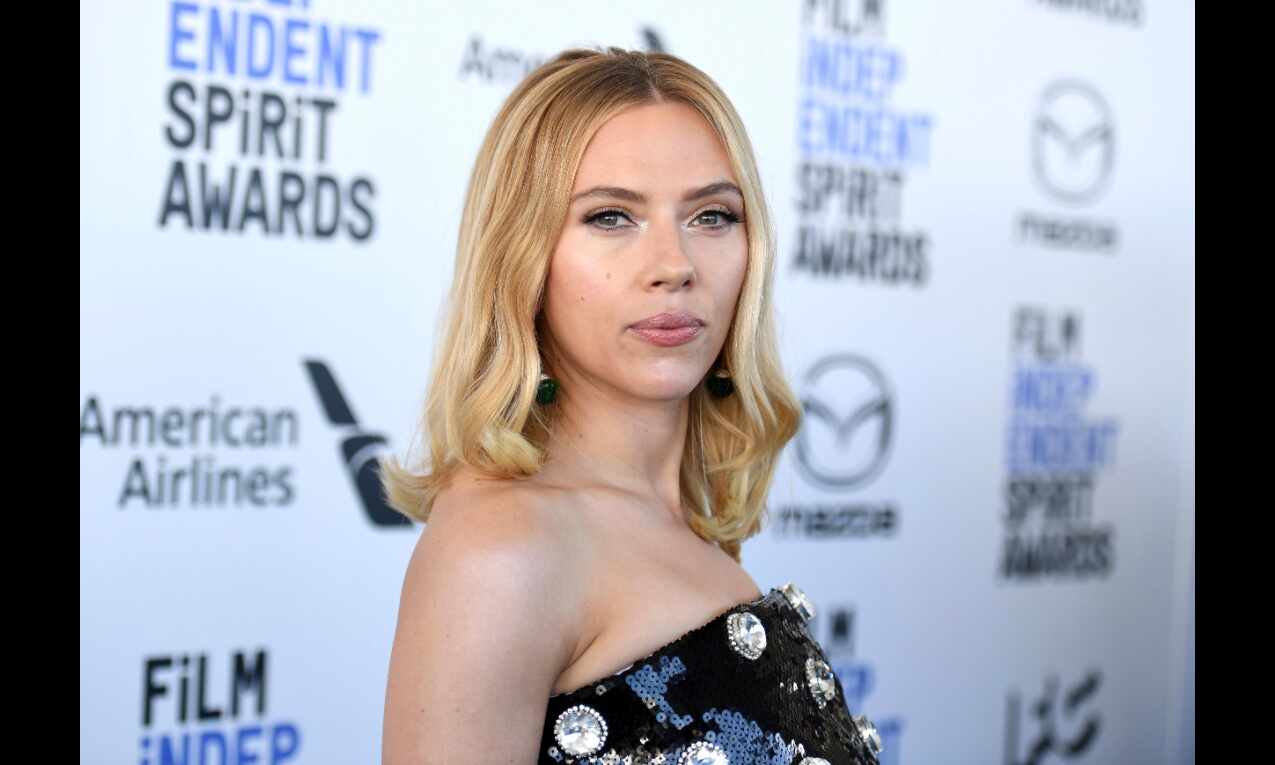 According to Deadline, "The Lost City of Z" star Sienna Miller, Emily Beecham of "Little Joe" fame and Freida Pinto ("Slumdog Millionaire") will also star in the movie.

Details about the film's plot are under wraps, but it is known that Thomas wrote the script with John Micklethwait.

Back in 2017, it was reported that Thomas, also known for series such as "Fleabag" and "Slow Horses", was making her feature directorial debut with "The Sea Change", based on Elizabeth Jane Howard's novel of the same name.

This is not that project, nor did it materialise into one.

Finola Dwyer and Steven Rales are attached as producers on "My Mother's Wedding".

The production of the film is underway.