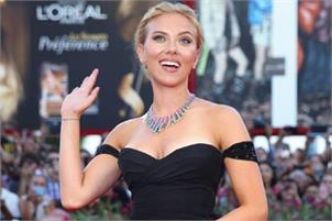 According to The Hollywood Reporter, Anderson is currently shooting for the film in Spain.

The title and plot details of the film are being kept under wraps .

Johansson and Anderson have previously worked together on the director's 2018 stop-motion outing "Isle of Dogs".

The filmmaker is also looking forward to the October release of his movie "The French Dispatch", his love letter to journalists, which premiered in Cannes.