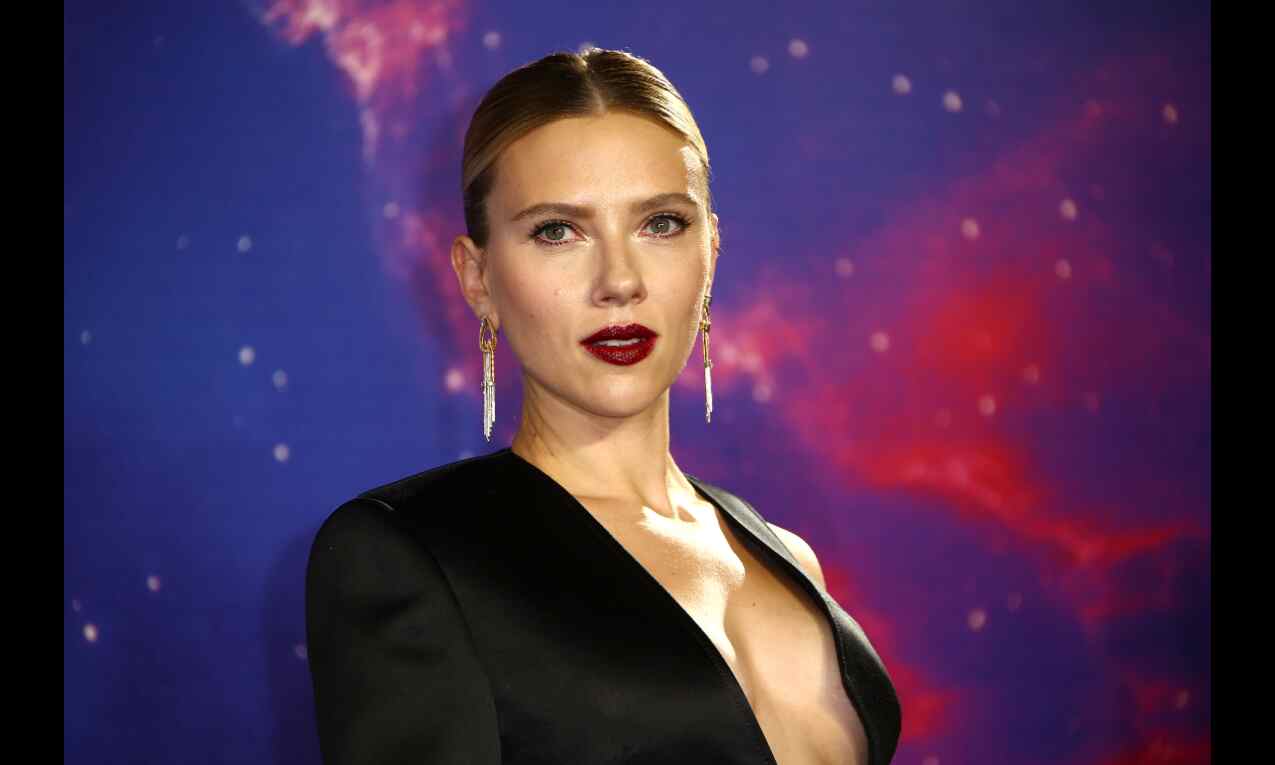 According to Deadline, plot details are currently under wraps, but the project is set against the space race.

Johansson will produce the film with Jonathan Lia and Keenan Flynn through their 'These Pictures' production company, which commissioned and developed the script. Bateman will produce via his Aggregate Films banner.

"Captain America" actor Evans took to his social media pages to express his excitement about the upcoming film.

"Very excited about this one," he wrote on Instagram alongside the article announcing the movie.

"Project Artemis" marks Johansson and Evans' first film together after "Avengers: Endgame". They were supposed to collaborate on Apple's "Ghosted", but the "Black Widow" star had to quit the project over a scheduling conflict.