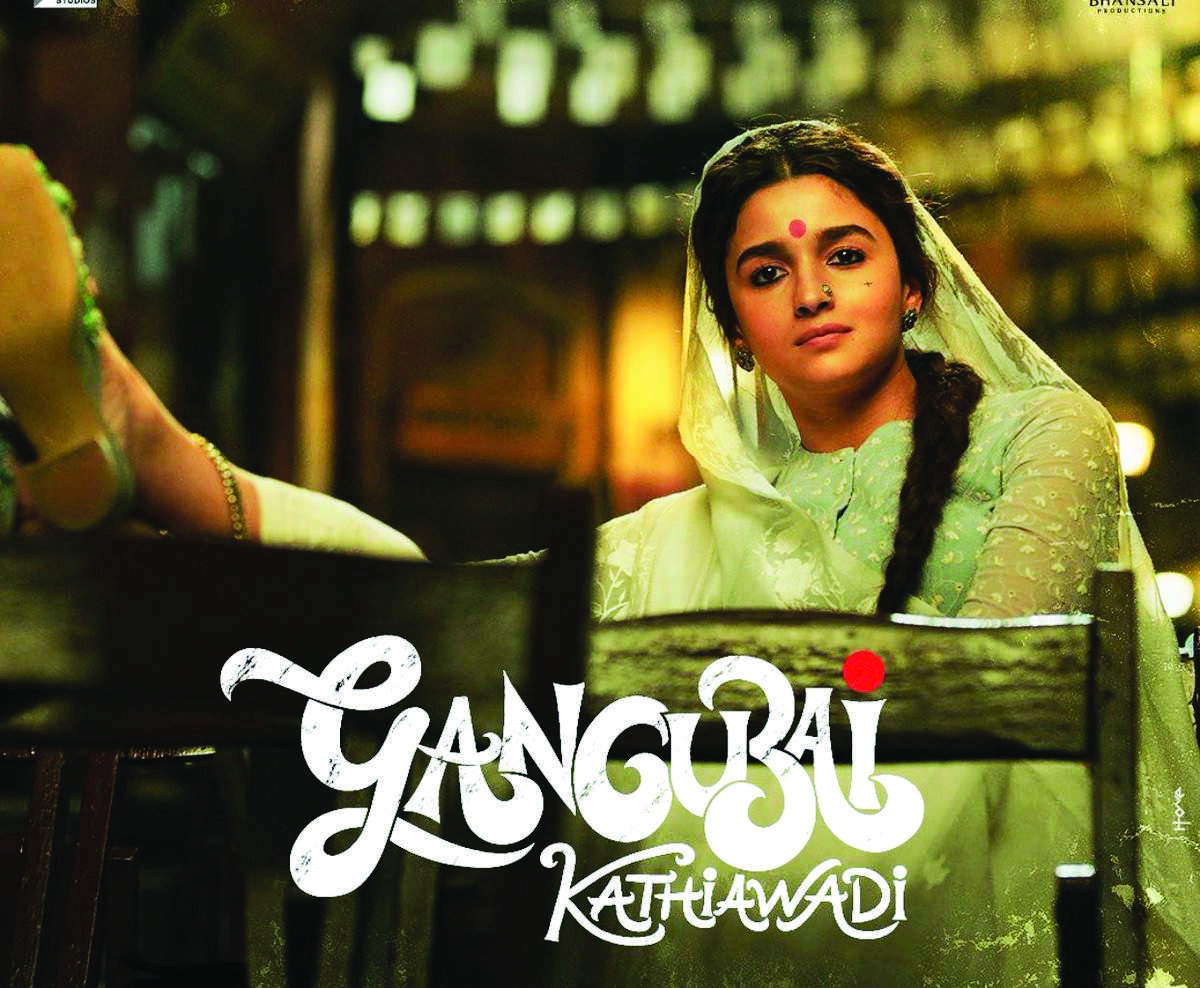 On February 23, the Supreme Court suggested the makers of Alia Bhatt starrer 'Gangubai Kathiawadi' to change the title of the film.

The film, directed by ace filmmaker Sanjay Leela Bhansali, landed in a legal soup after Congress MLA Amin Patel, on February 23, filed a petition in Bombay High Court to change the name of the film, alleging it misrepresents Kamathipura as a red-light area while showing the Kathiawadi community in poor light.

However, the Bombay High Court, on February 23, refused to grant any relief and dismissed three petitions filed seeking deletion of the words 'Kamathipura', 'Kathiawadi' and 'China' from the film.

A division bench of Chief Justice Dipankar Datta and Justice M S Karnik was hearing two public interest litigations (PILs) - filed by city MLA Amin Patel and one Hiten Mehta - and another petition submitted by Shraddha Surve, a resident of the Kamathipura area in south Mumbai.

None of the petitions sought a stay on the release of the movie but pleaded that certain 'objectionable' words be deleted or replaced.

Senior counsel Ravi Kadam, appearing for the film's co-producer and director Sanjay Leela Bhansali, told the court that all the three petitions are misplaced and misconceived and that there is no intention to defame anyone.

Kadam told the court that the dentist featured in the scene, where the word 'China' is used, is actually shown as a Chinese dentist. The movie is set in the 1950s and at that time this area had several dentists from China.

He stated that there is a disclaimer in the movie stating that the makers do not intend to cause harm or hurt the sentiments of any person or community. This disclaimer would be shown for ten seconds.

"The petitions have been filed by just seeing the movie's teaser and trailer. The movie has been seen by the Censor board and cleared for release," Kadam pointed out.

After hearing the arguments, the bench dismissed the petitions and said it will give a detailed order later.