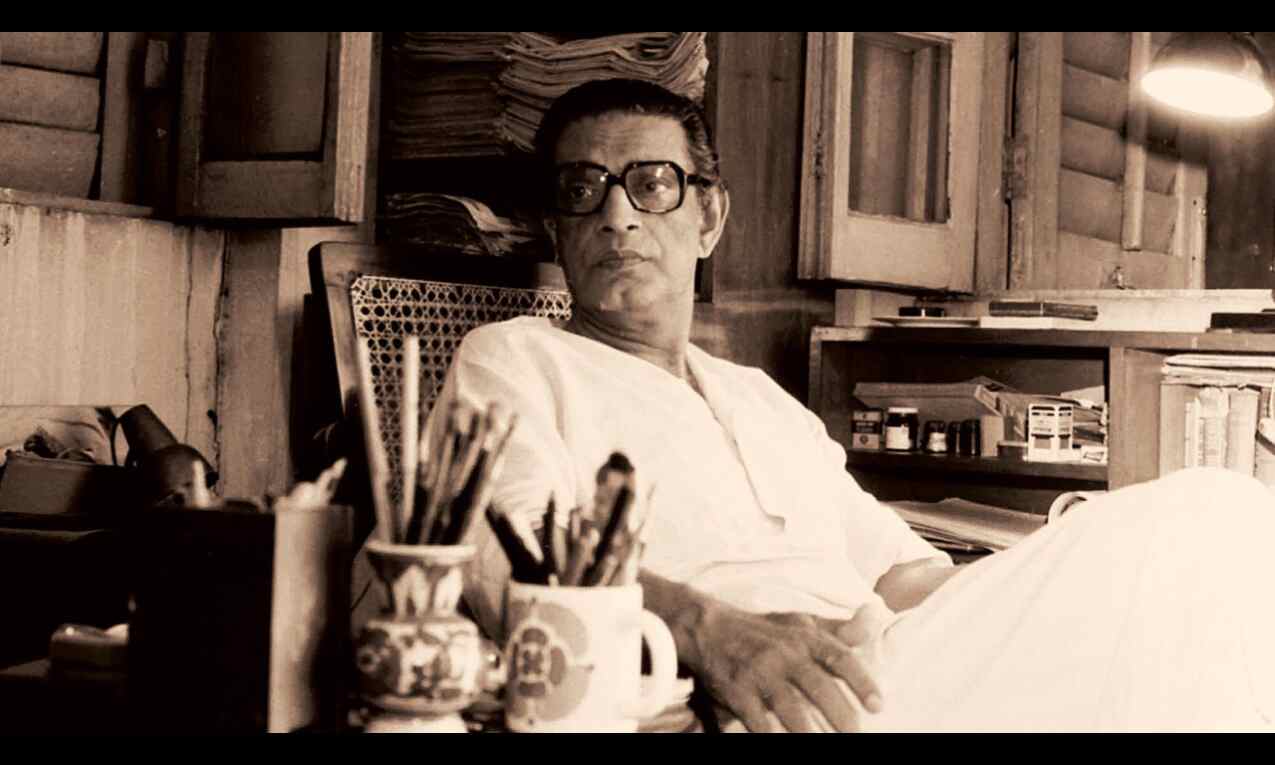 Ananth Narayan Mahadevan will direct the film, which is backed by Jio Studios in association with Purpose Entertainment and Quest Films.

In the story about originality versus plagiarism, Ray poses a larger question: "What is more important the story or the storyteller?"

Mahadevan, known for the National Award-winning Marathi film "Mee Sindhutai Sapkal", said the team is "happy and honoured" to introduce the master storyteller to the younger generation with the upcoming movie.

"'The Storyteller', a timeless fable, explores the mindset of people who exploit and are exploited. Ray's subtle treatment of the subject makes one smile at what is, in fact, a revenge story. An amalgamation of wit, drama, and even suspense, the film is an attempt to bring Ray to a generation that has only heard about him or been occasionally exposed to his collection," the filmmaker said in a statement.

Last week, a restored version of Ray's 1970 film "Pratidwandi" (The Adversary) was screened in the Classics section of the ongoing 75th Cannes Film Festival.