Satyajit Ray film festival to be held next month 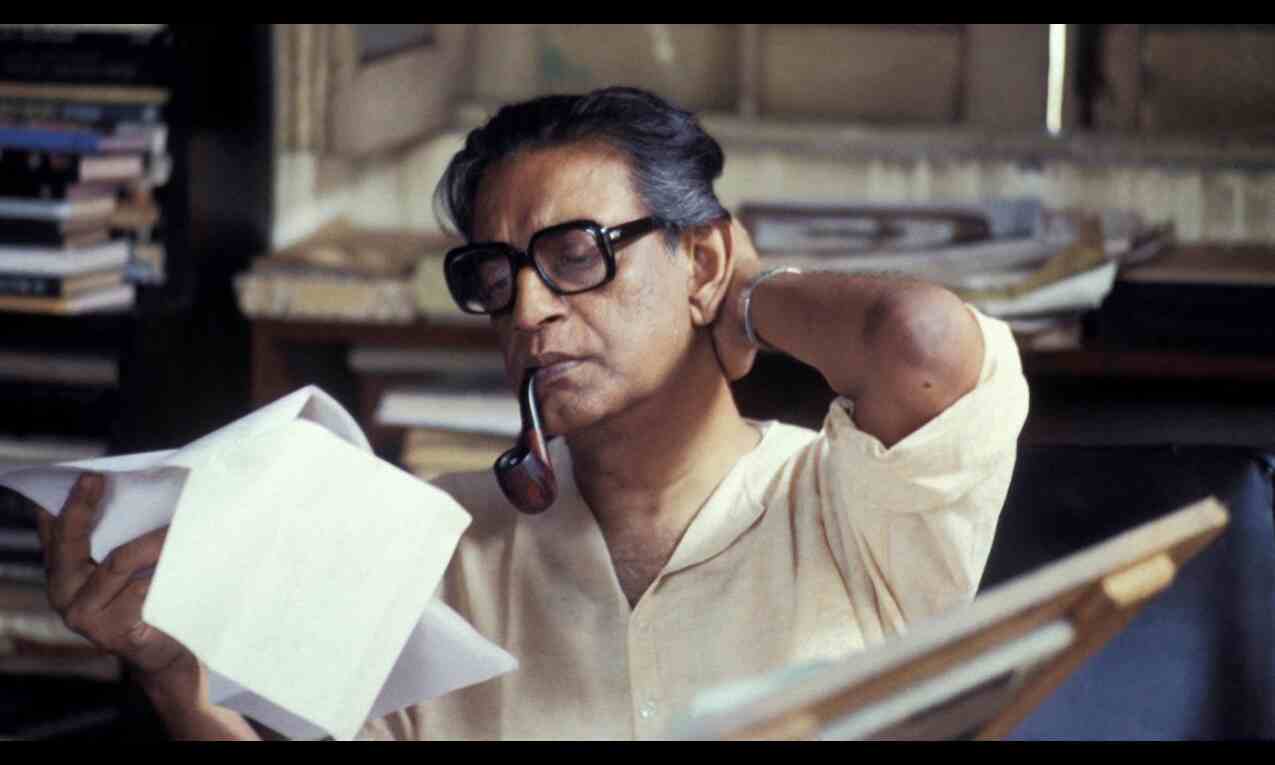 Mumbai: The life and work of Indian cinema legend Satyajit Ray will be celebrated through a three-day film festival to be held next month at various locations across the country, the National Museum of Indian Cinema on Friday said.

Born on May 2, Ray is regarded as one of the finest filmmakers India has ever seen. He helmed classics like "Pather Panchali", "Charulata" and "Devi". The filmmaker died at the age of 70 on April 23 in 1992.

The Ministry of Information and Broadcasting has initiated various activities to pay tribute to the legendary filmmaker on his birth centenary.

The Satyajit Ray film festival, which will take place from May 2 to 4, will be organised by the National Museum of Indian Cinema, Mumbai in association with the National Film Development Corporation (NFDC), Films Division, National Film Archives of India (NFAI) and Doordarshan with the support of West Bengal government, Aurora Film Corporation and Friends Communication.

The festival will begin with the red carpet and inauguration of Ray's semi-permanent gallery by filmmaker Shyam Benegal on May 2, followed by the screening of the opening film "Aparajito". Ray's 1955 classic "Pather Panchali" will be the closing film of the festival on May 4.

Besides the screening of films, a panel discussion on Ray's films will also be held. The panelists will be Benegal, Barun Chanda, who acted in Ray's "Seemabadh" and Shantanu Moitra. It will be moderated by Shankhayan Ghosh.

Ravinder Bhakar, Managing Director NFDC India, said on the occasion of Azaadi ka Amrit Mahotsav to celebrate the 75th year of the country's independence, they are honoured to celebrate the birth centenary and roll out a special gallery at the National Museum of Indian Cinema as a tribute to the legendary filmmaker.

"People have seen Ray's films in some form or the other yet this time we invite Ray lovers for our handpicked package on the big screens in selected theatres for free in Delhi, Mumbai, Chennai, Kolkata, Bangalore, Pune from 2nd May to the 4th May 2022. The newly restored few by NFAI are a delight to watch," Bhakar said in a statement.