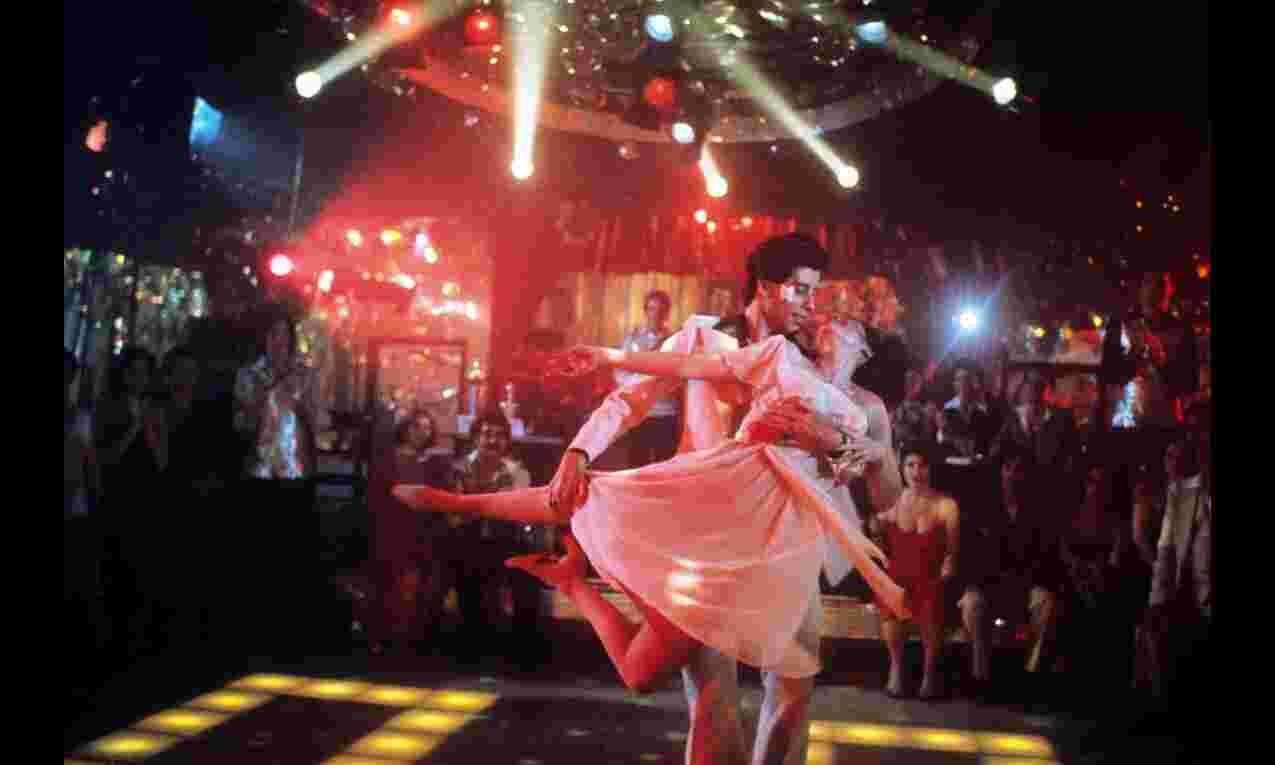 The two-day cinematic feast, to be held at M L Bhartia Auditorium, Alliance Francaise de Delhi, will showcase a handpicked selection of films that have left an indelible print on global pop culture.

Touted to be one of its kind, the festival aims to expose a larger Indian audience to the best of world cinema and assist film enthusiasts across all age groups to share their movie-watching experiences with prominent movie connoisseurship.

"We are back after a span of almost two years and we understand that expectations are high this time. Moving beyond the predictable fare dished out by the Hindi and American industries, the main motive of the film festival is to expose Indian audiences to World Cinema and all that it offers. We are confident that the event will garner a stupendous reception from cinema lovers across the city," said the festival director Arundhati Sen Verma in a statement.

While "Saturday Night Fever" is a dive into the desire of Brooklyn's youth to escape their current life for a better future, where dancing on Saturday nights is their only respite, "Belle de Jour" showcases a woman's desires and underlines the fact how even though they may lead a different life.

Besides these classics, the event will also screen modern cinematic triumphs such as "Amour" (2012) by Michael Haneke and "Jojo Rabbit" (2019) by Taika Waititi.

Best Adapted Screenplay Oscar-winning film "Jojo Rabbit" is a coming-of-age satire about Nazism and blind patriotism through the eyes of a young German boy and "Amour" is a touching exploration of old age, love and relationships.