Saswata Chatterjee talks about getting replaced in Kahaani 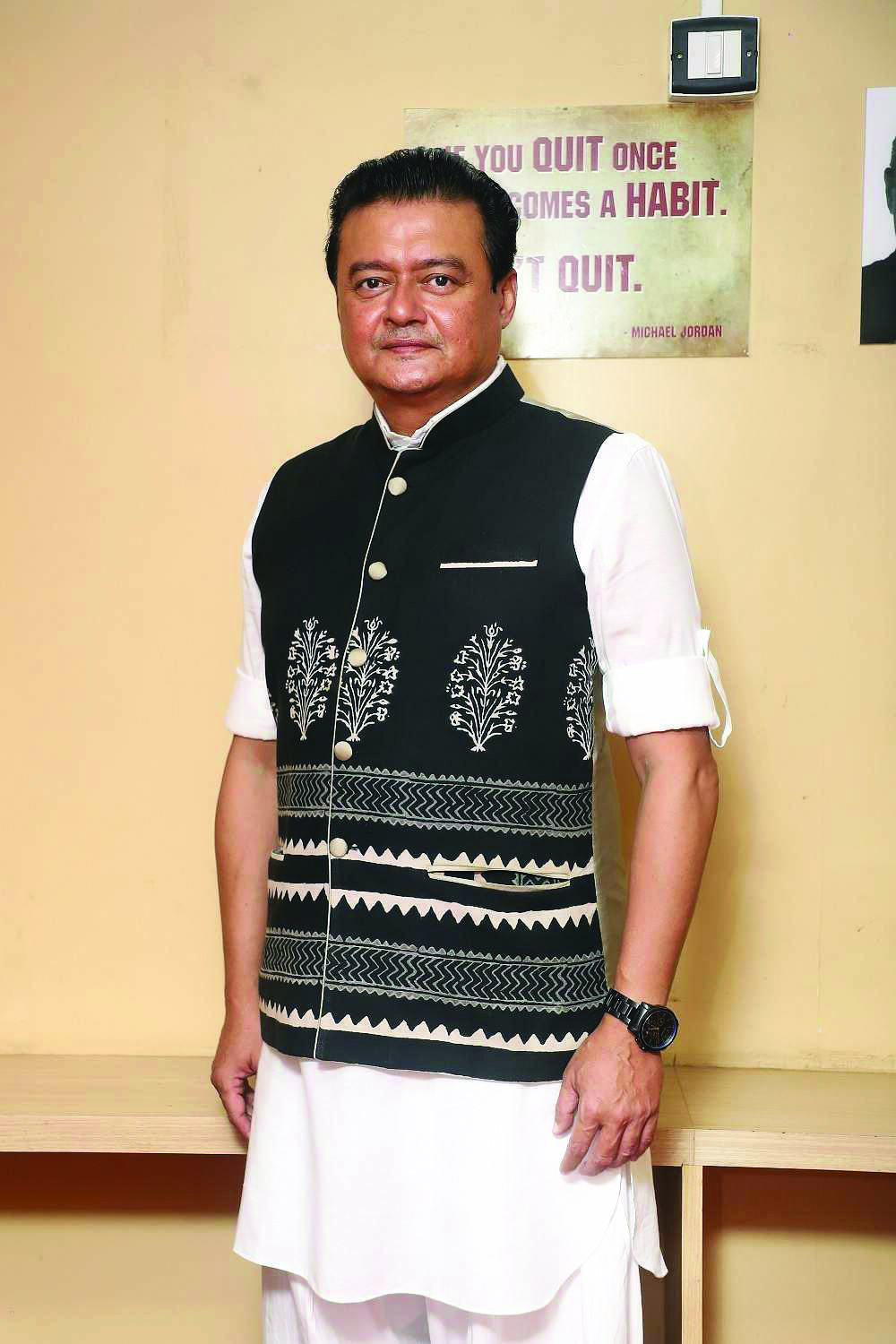 Bengali actor Saswata Chatterjee, who originally played the character of Bob Biswas in Vidya Balan starrer Kahaani (2012), isn't disappointed that he was replaced by Abhishek Bachchan in the spin-off, which had its digital release recently. Saswata opined roping in a "bigger name" like Abhishek was a wise decision by the makers considering they were making a full fledged movie on Bob for a larger audience.

Saswata told a newspaper, "I did the film in 2012, why will I be bothered about it being made in 2021? I did several characters in between. If I was upset I would have come out and given so many statements. (But) I didn't bother."

Saswata rather expressed pride that his 10 minute role in Kahaani turned heads and encouraged the makers to come out with a standalone film starring a bigger actor. He revealed that neither director Sujoy Ghosh nor Abhishek Bachchan reached out to him while making Bob Biswas. But he added that he had "full sympathy for Abhishek."

Also starring Chitrangada Singh, Bob Biswas is directed by Diya Annapurna Ghosh and written by her father Sujoy Ghosh. It is about a cold-blooded contract

killer who first appeared to assassinate Vidya Balan's character in Kahaani. His short yet impactful appearance became one of the high points of Kahaani.