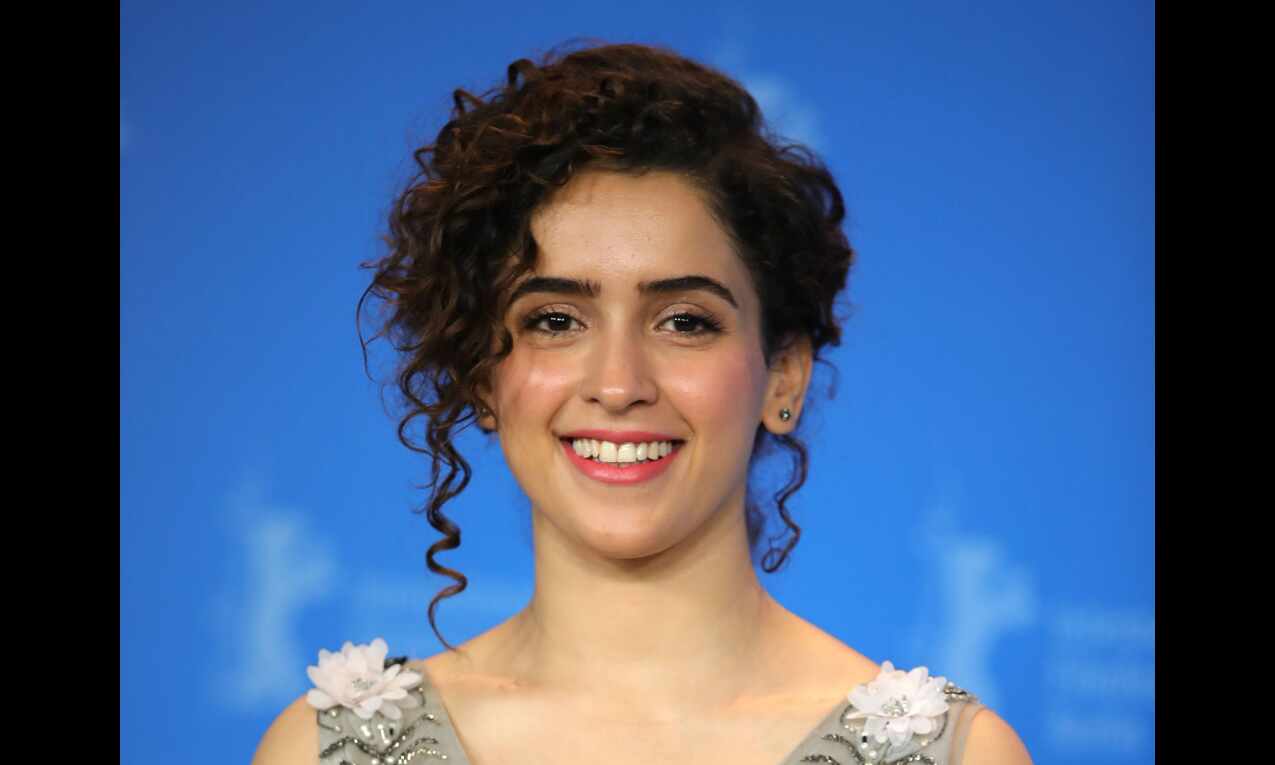 The woman-led dramedy marks the directorial debut of Yashowardhan Mishra, who has also penned the film along with veteran writer Ashok Mishra.

"It's a wrap on the crazy chronicles of #Kathal! It's been a roller coaster of emotions to play Mahima and live in this whacky world! Can't wait for you all to be a part of it too," she wrote alongside a photo from the film.

Set in a small town, "Kathal" revolves around a local politician whose prized jackfruits (kathals) go missing and a young police officer named Mahima (Malhotra) is adamant to solve this bizarre case to prove herself.