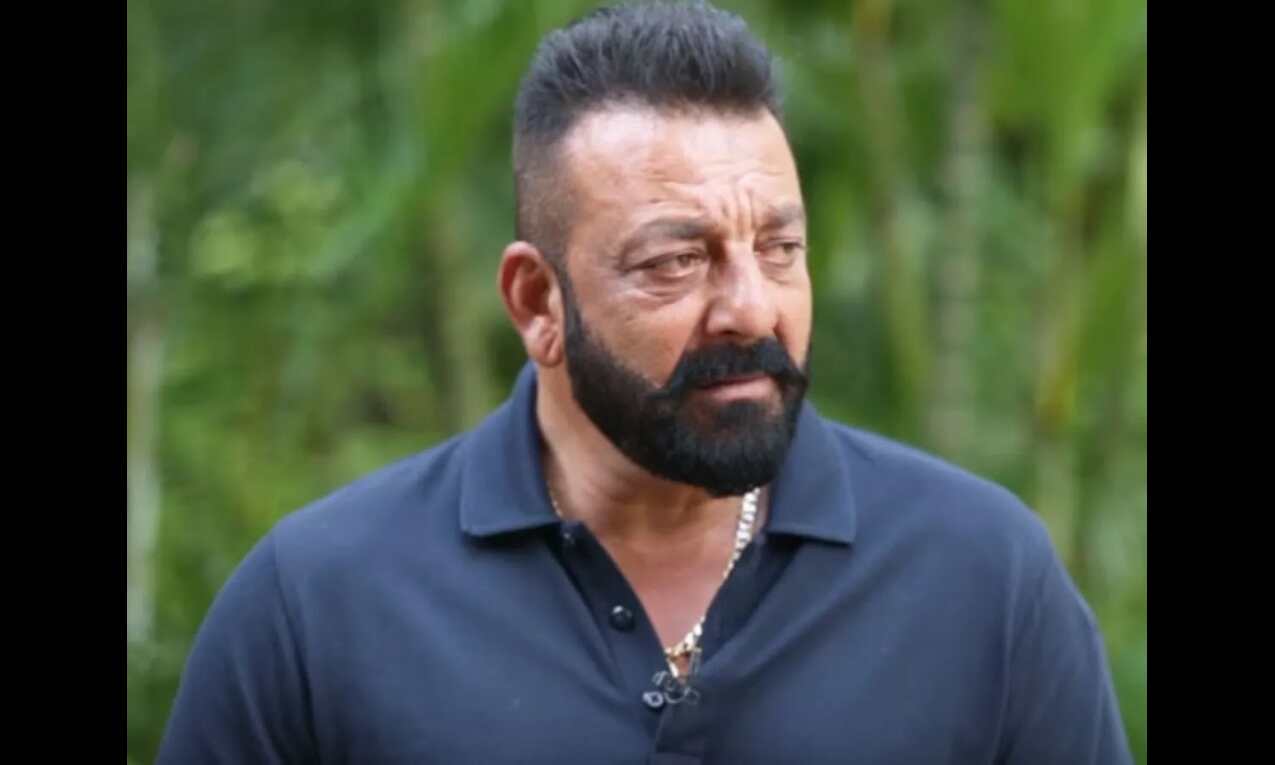 Mumbai: Remembering his mother and cinema legend Nargis Dutt on her 41st death anniversary, actor Sanjay Dutt on Tuesday said he misses her every day.

Regarded as one of the greatest actresses of Indian cinema, Nargis Dutt's filmography includes classics such as "Barsaat", "Raat Aur Din", "Awaara", "Shree 420" and "Mother India".

Nargis Dutt died of pancreatic cancer on May 3, 1981, just three days before Sanjay's debut film "Rocky" hit the theatres. She was 51.

"Not a single moment goes by when I don't remember you. Ma, you were the basis of my life and the strength of my soul," the 62-year-old actor wrote.

"I wish my wife and kids would have met you for you to give them all your love and blessings. I miss you today and every day!" he added.

Sanjay Dutt is married to producer Maanayata Dutt and the couple are parents to twins Shahraan and Iqra. He also has a daughter, Trishala Dutt from his marriage to his first wife Richa Sharma, who passed away in 1996.

Priya Dutt shared a photograph of Nargis Dutt on her Instagram page and set the post to the title song from father Sunil Dutt's hit film "Mera Saaya".

In an emotional note, she wrote, "Her presence in my life and through my work is everywhere. Ma passed away on this day when I was 14 years old, but she has never left my side. I have missed her physical presence but as you grow older you realize there is more than the physical presence and learn to connect with the soul."

The former Congress MP said their parents are immortal through their work, both on-screen and in real life.

"I am living their (mom and dad) dreams and loving every moment of it. 41 years since mom left and The Nargis Dutt Foundation was born, her memories and her work will carry on everywhere," she wrote.

The Nargis Dutt Foundation is a non-governmental organisation that works towards health care, disaster relief, women's empowerment, education and sports.

Sunil Dutt, who served as the Minister of Youth Affairs and Sports in the Manmohan Singh government, died of a heart attack on May 25, 2005. He was 75.