Sandeep Singh complains of getting a death threat on Facebook 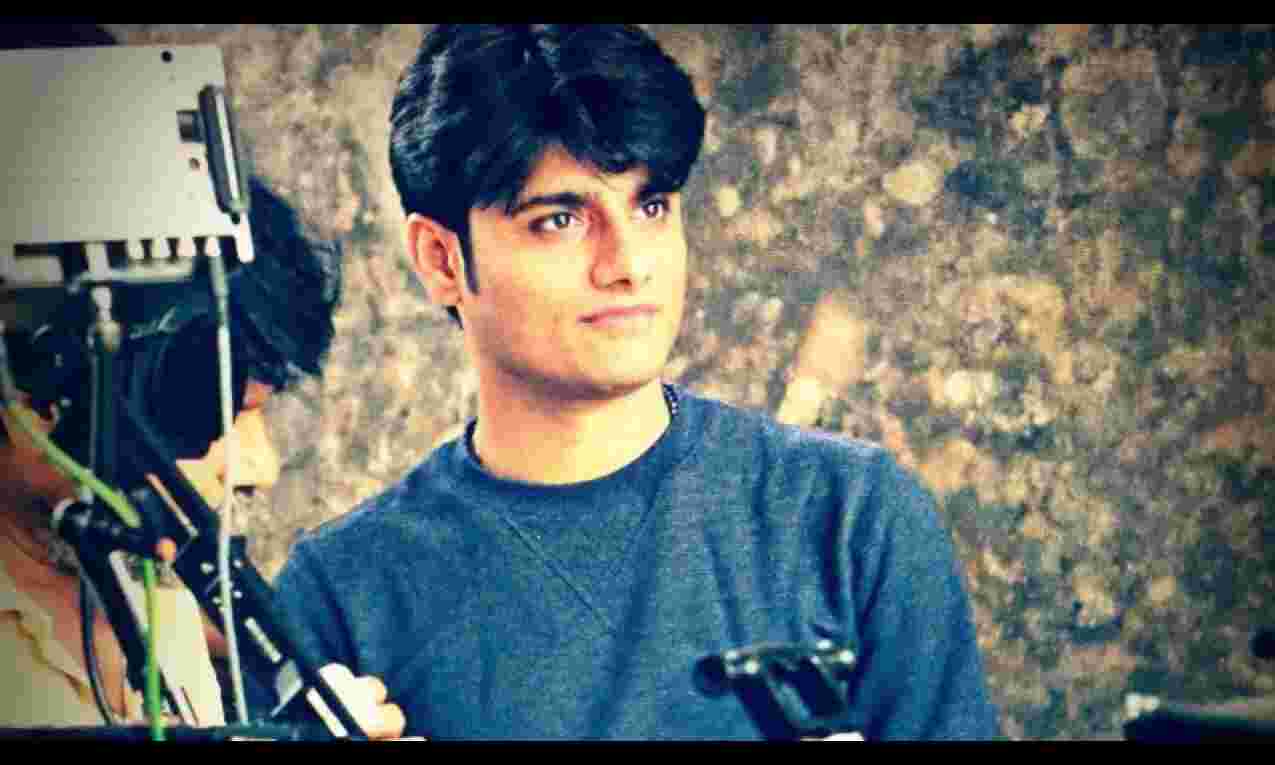 Mumbai: Film producer Sandeep Singh has complained to the Mumbai police that he received a death threat on his Facebook account, which said that he would be killed the way popular Punjabi singer Sidhu Moosewala was murdered, officials said on Thursday.

Based on the complaint lodged by Singh, an FIR was registered against an unidentified person at Amboli police station in suburban Andheri on Wednesday, an official said.

"Singh received the death threat on his Facebook wall on Monday. In the threat, the unidentified person said that Singh will be killed like Punjabi singer Sidhu Moosewala," he said.

The case was registered under Indian Penal Code (IPC) section 506 (2) (criminal intimidation), he said, adding that Amboli police with the help of the Cyber wing is carrying out a probe, he said.

Singh, who has so far produced several Bollywood movies, including 'Sarbjit', 'Aligarh', 'PM Narendra Modi' and 'Jhund', is now producing a film based on the life of former prime minister Atal Bihari Vajpayee.

Moosewala, who was also a Congress leader, was shot dead in Punjab in May this year.