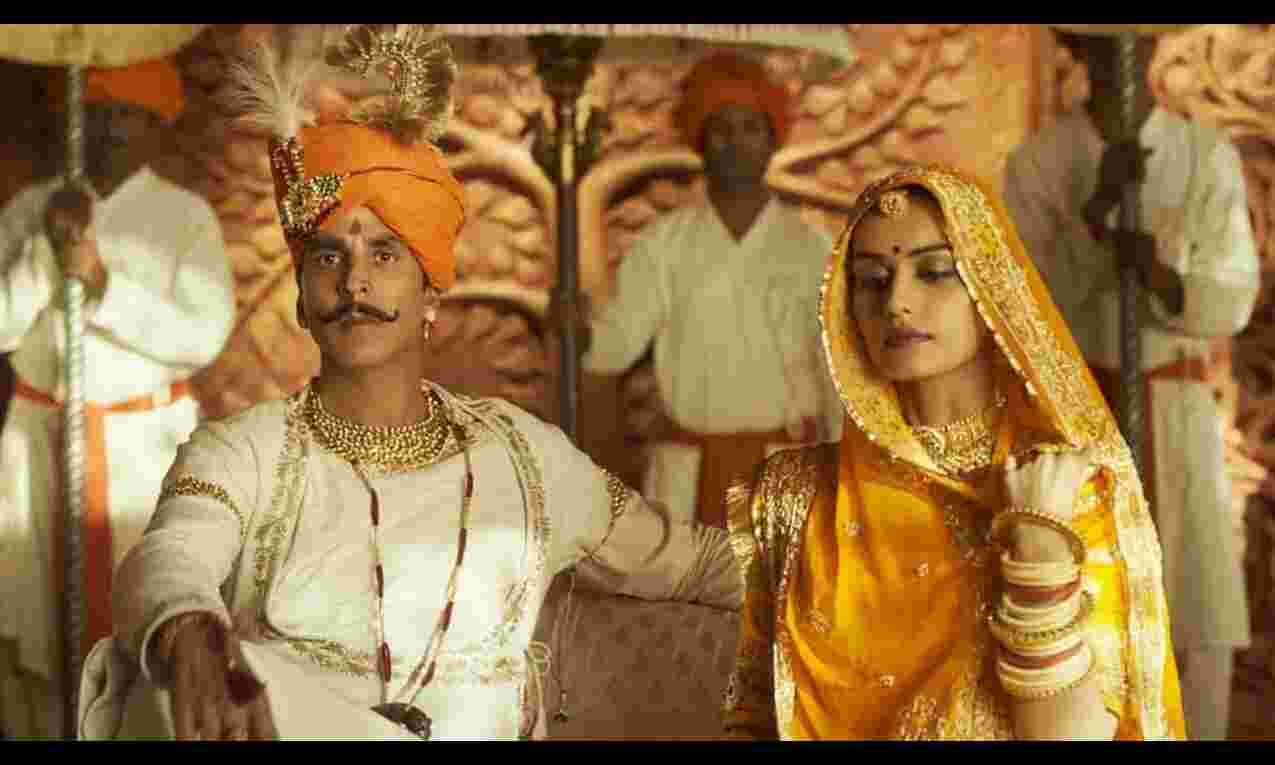 Mumbai: Akshay Kumar-starrer "Samrat Prithviraj" has collected over Rs 39 crore at the domestic box office in its first weekend, the film's producers said on Monday.

Directed by Chandraprakash Dwivedi and produced by Yash Raj Films, the historical action drama was released on June 3 in Hindi, Tamil and Telugu.

"Samrat Prithviraj", which was made at a budget of Rs 175 crore, collected Rs 10.70 crore on day one. On Saturday and Sunday, the movie did a business of Rs 12.60 crore and Rs 16.10 crore at the box office, taking its three-day total to Rs 39.40 crore net, according to a statement issued by YRF.

Dwivedi said he is happy with the response to the movie.

"We have always felt that a film like Samrat Prithviraj will make every Indian proud and I'm hopeful that this strong weekend will propel more and more people to come to the theatres and witness the life of India's glorious historical hero Samrat Prithviraj Chauhan on the big screen! We tried to create a visual spectacle befitting the heroics of the mighty king and I'm happy with how the start of the film has been at the box office," the director said in a statement.

The film, which was previously titled "Prithviraj", is based on the life of Rajput king Prithviraj Chauhan, played by Kumar.

Prior to the release, "Samrat Prithviraj" was made tax-free in BJP-ruled Uttar Pradesh, Madhya Pradesh and Uttarakhand.