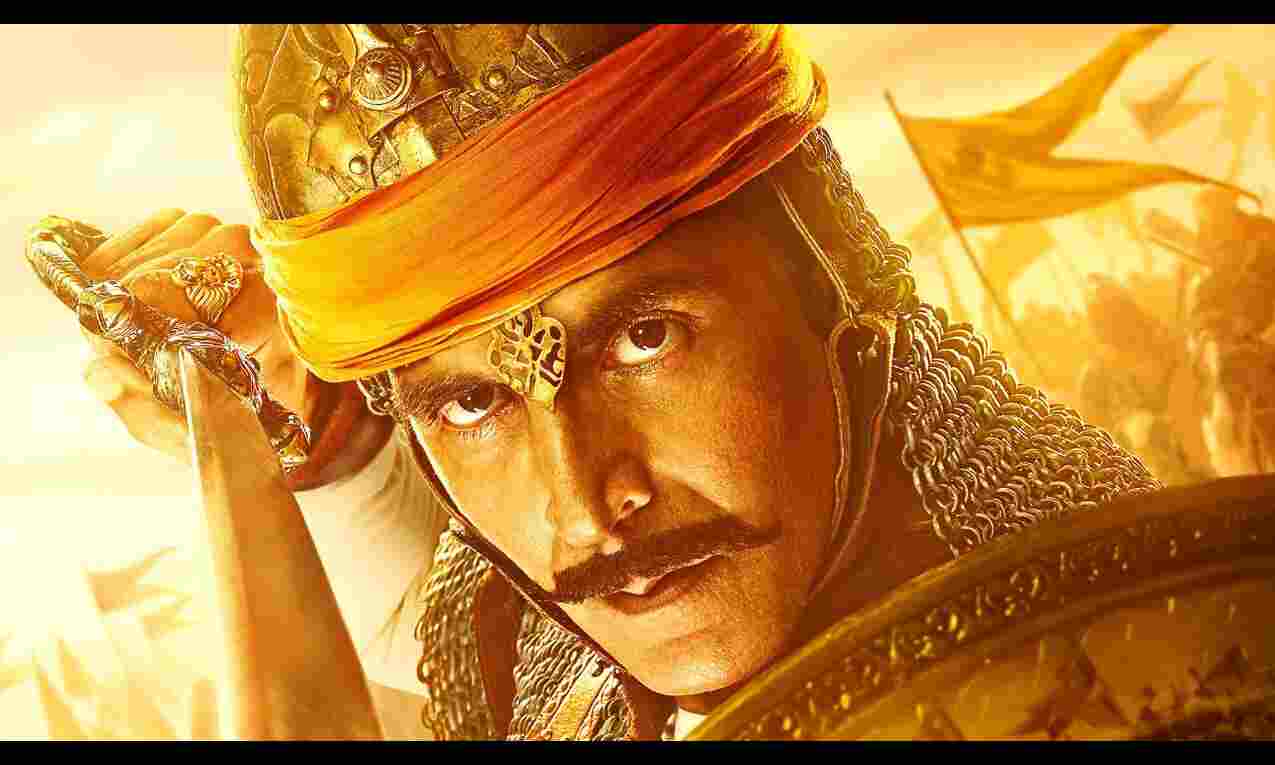 New Delhi: The makers of the film 'Samrat Prithviraj' on Wednesday told the Delhi High Court that the movie is caste neutral and only centered on glorifying the Indian warrior and king - Samrat Prithviraj.

The submission was made before a bench of Acting Chief Justice Vipin Sanghi and Justice Sachin Datta which recorded the statement made on behalf of Yash Raj Films (YRF) and disposed of a petition seeking a stay on the release of the film.

The film is caste neutral and the intention is to showcase the titular character as an Indian King. There is no mention of King Prithviraj belonging either to the Rajput community or the Gurjar community. The film is only centered on glorifying the Indian warrior and king - Samrat Prithviraj, the producers' counsel made the statement.

Petitioner Gurjar Samaj Sarv Sangathan Sabha Ekta Samanya Samiti said historical texts pointed out that Chauhan's father was a Gujjar, however, some websites in their description of the film mentioned that it was about a Rajput king.

Portraying the character as Rajput would hurt Gujjar's sentiments, the petitioner's counsel submitted.

The producers' counsel said they had no control over the content of other websites.

The advocate representing the Central Board of Film Certification (CBFC) submitted that the film depicted the king as caste neutral and the certification was granted after watching the movie in its entirety.

The film is set to be released on June 3.