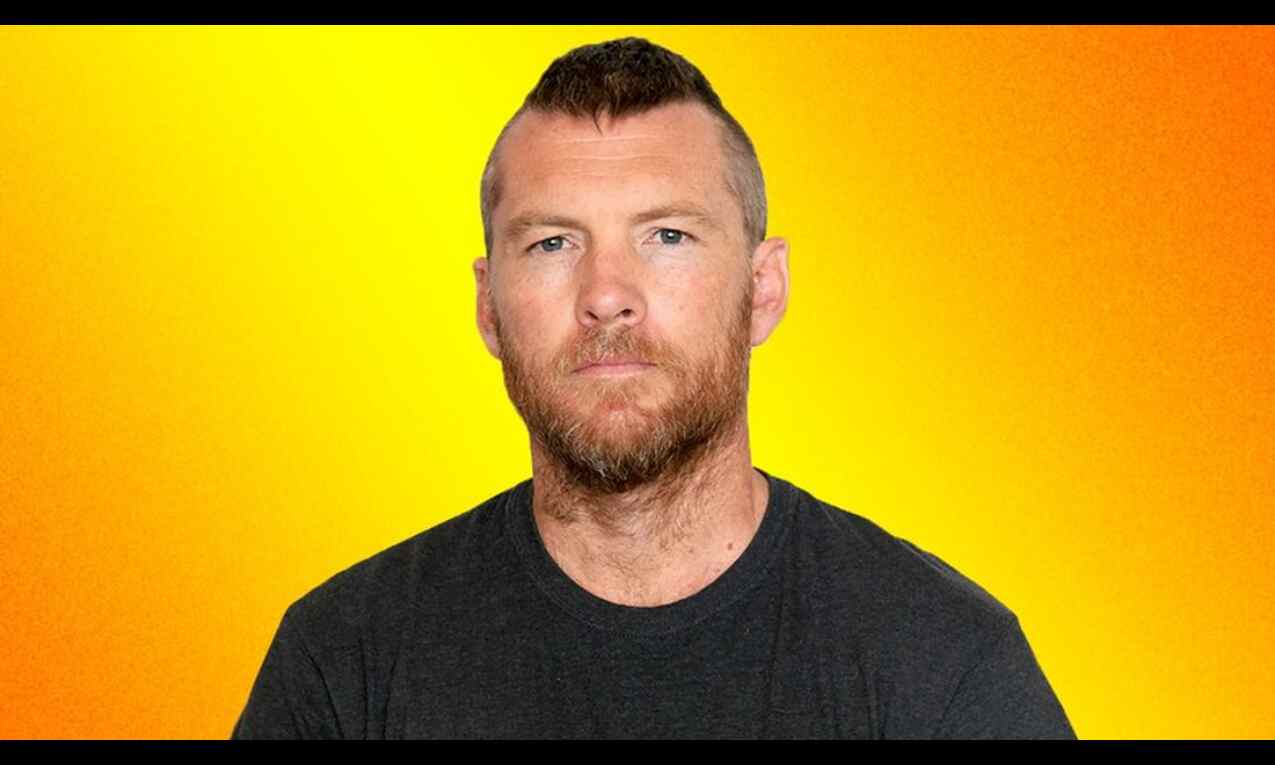 According to Deadline, filmmaker F Gary Gray will direct the movie from a script penned by Dan Kunka and Jeremy Doner.

The story centres on Hart's master thief who is wooed by his ex-girlfriend and the FBI to pull off an impossible heist with his international crew on a 777 flying from London to Zurich.

The film is produced by Genre Pictures' Simon Kinberg and Audrey Chon and 6th and Idaho's Matt Reeves and Adam Kassan. Hart will be producing the project along with Brian Smiley for his HartBeat Productions.