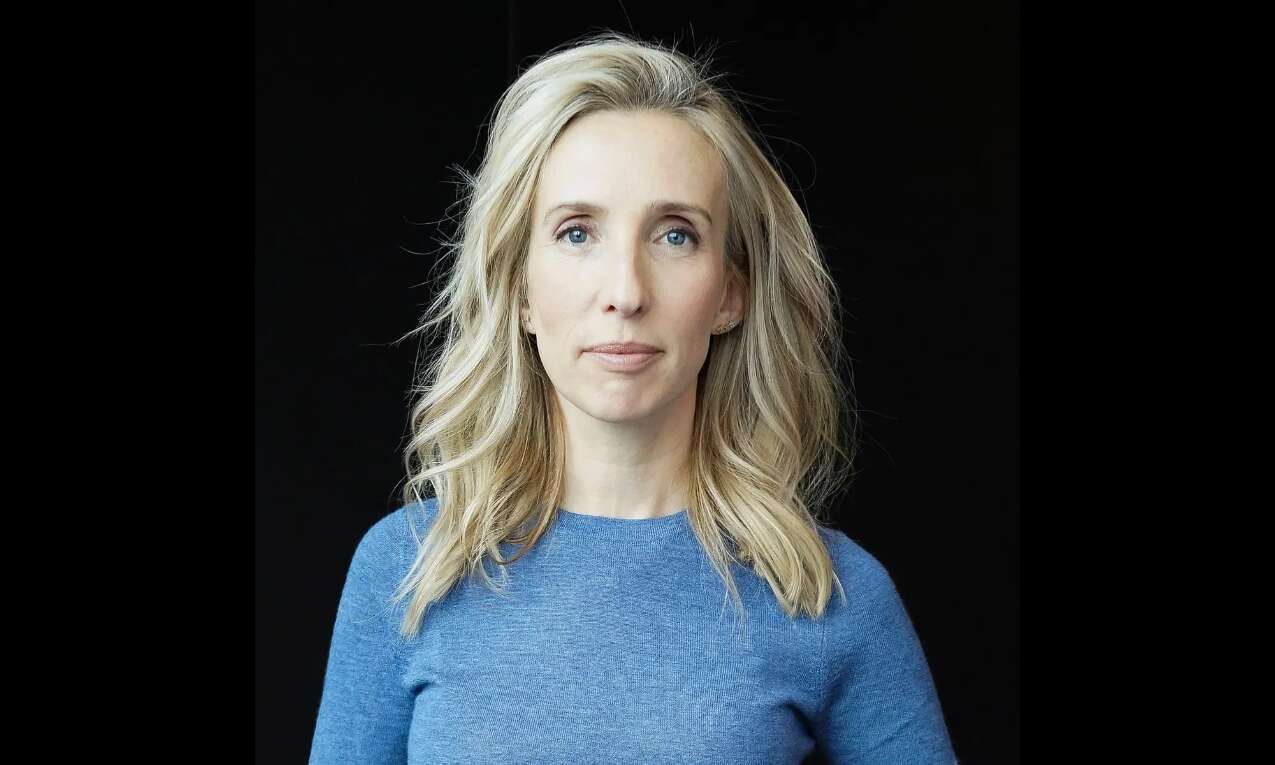 European studio Studiocanal is producing the film titled "Back to Black", which draws its name from the late singer's multiple Grammy-winning studio album.

According to Variety, the script for the movie is complete and the project is now in the casting stages.

Taylor-Johnson hopes to cast a relative newcomer to play Amy Winehouse in the film.

The singer-songwriter, also known for the songs "Rehab" and "You Know I'm No Good", died at the age of 27 due to accidental alcohol poisoning in 2011.

The upcoming feature film has the full support of Mitch Winehouse, the late singer's father, who was portrayed in a negative light in Asif Kapadia's Oscar-winning documentary "Amy". He also participated in the BBC documentary "Reclaiming Amy", which marked the 10-year anniversary of Amy Winehouse's death.

"Back to Black" is penned by Matt Greenhalgh, Taylor-Johnson's "Nowhere Boy" collaborator.

A biopic about Amy Winehouse has been under development for a long time, with Alison Owen and Debra Hayward attached from the outset.

The Winehouse estate first signed a deal for the film in 2018. At the time, the project was being developed on the basis of an original script by writer Geoff Deane of "Kinky Boots" fame.

Studiocanal is producing "Back to Black" with Owen and Hayward alongside Tracey Seaward.