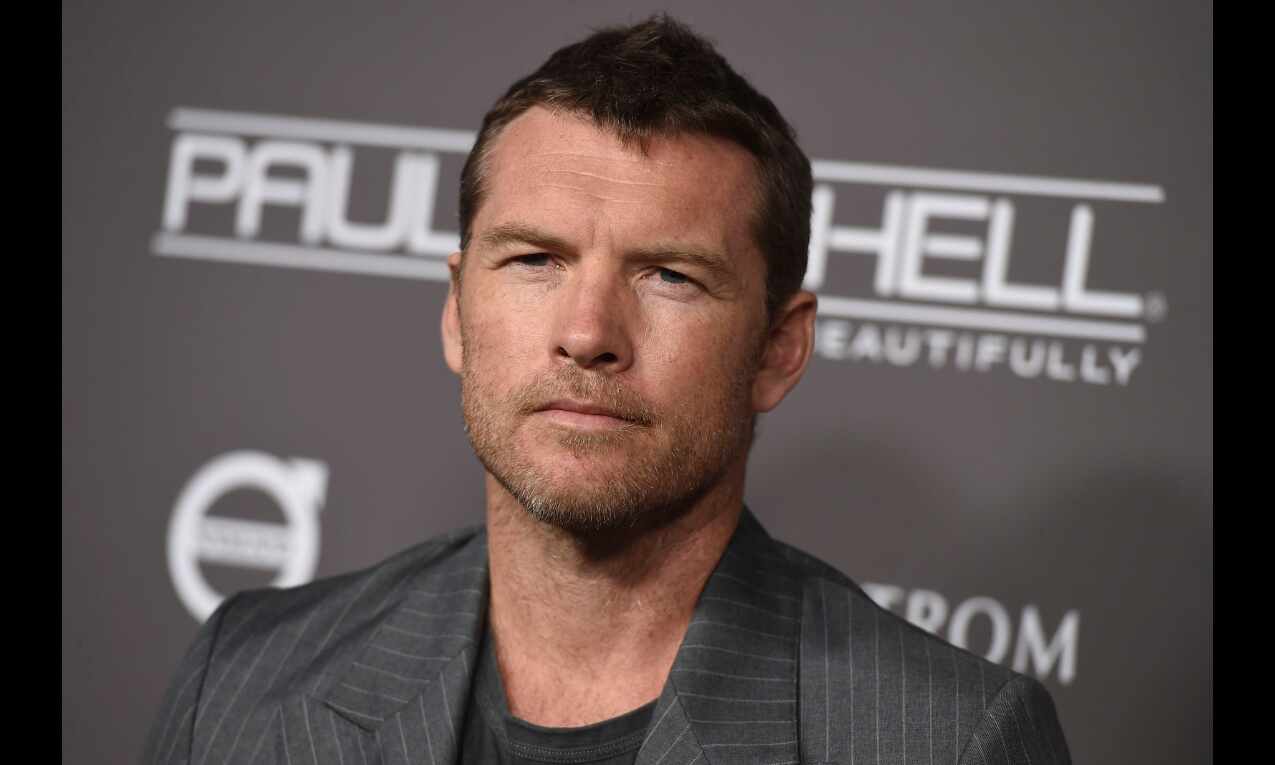 New Delhi: Creating a true-crime drama show with religion playing a central role in the story is a tricky space that actor Sam Worthington believes his latest series Under the Banner of Heaven navigates accurately.

The limited series is inspired by the true-crime bestseller of the same name by Jon Krakauer and follows the events that led to the 1984 murder of Brenda Wright Lafferty (Daisy Edgar-Jones) and her baby daughter in a suburb in the Salt Lake Valley, Utah.

Worthington, best known for playing the roles of Jake Sully in "Avatar" and Marcus Wright in "Terminator Salvation", said it was the script's sensitive approach towards the double murder case that convinced him to star in the limited series.

"I read the writing, I knew about the book that it's inspired by and I knew about the Lafferty case and the murder of Brenda and the poor baby. The writing to me was just very sensitive to that approach. It wasn't an exploitative piece. And that was what was interesting to me," the British-Australian actor told PTI in a virtual interview.

"It's about the radicalisation of faith and the family unity disintegrating, but at the heart of it, you're going to be respectful to the memory of this woman and I believe that the writing was and that's why I wanted to do it," he added.

The series is set in the backdrop of the western frontier in America and Mormonism, the religious tradition and theology of the 'Latter Day Saint' movement of Restorationist Christianity started by Joseph Smith in the 1820s and 1830s.

The show recounts the crime through an investigation carried out by detectives Jeb Pyre, (Andrew Garfield), and Bill Taba (Gil Birmingham), while exploring the very origins of the Church of Jesus Christ of Latter-day Saints, raising questions about the church's history and its foundational principles.

Worthington essays the part of Ron Lafferty, one of the convicts in the murder case.

The 45-year-old actor said he had lots of conversations with Lance to understand the mental space of a man trying to find another bedrock when his life starts to disintegrate.

"To me, Ron was a character that is standing on top of a mountain that is slowly disintegrating and scrambling and he's trying to find another mountain, another bedrock throughout the journey. It's how many pieces can we take away from him before he actually inverts in his faith, his reasoning. That's an interesting journey for me to go on," he added.

Even though the series can feel like a whodunit, Worthington asserts that it also raises questions like "why" and "how".

"You don't want to exploit the murder of this girl and her baby. You want to find that it's not necessarily just a whodunit, but why did it happen and how did it happen in such a devoted and pious community and family. That's the journey that I believe we discover across the series," he said.

The actor is hopeful that the team has managed to be respectful to the memory of Brenda and her baby.

"We've been respectful to the memory of Brenda Lafferty and the strength that she had as a young girl, trying to make changes in a community that may be at that time weren't willing to change. So, hopefully, we've done her and her family proud," Worthington added.