Sam Elliott apologises for his comments on 'Power of the Dog' 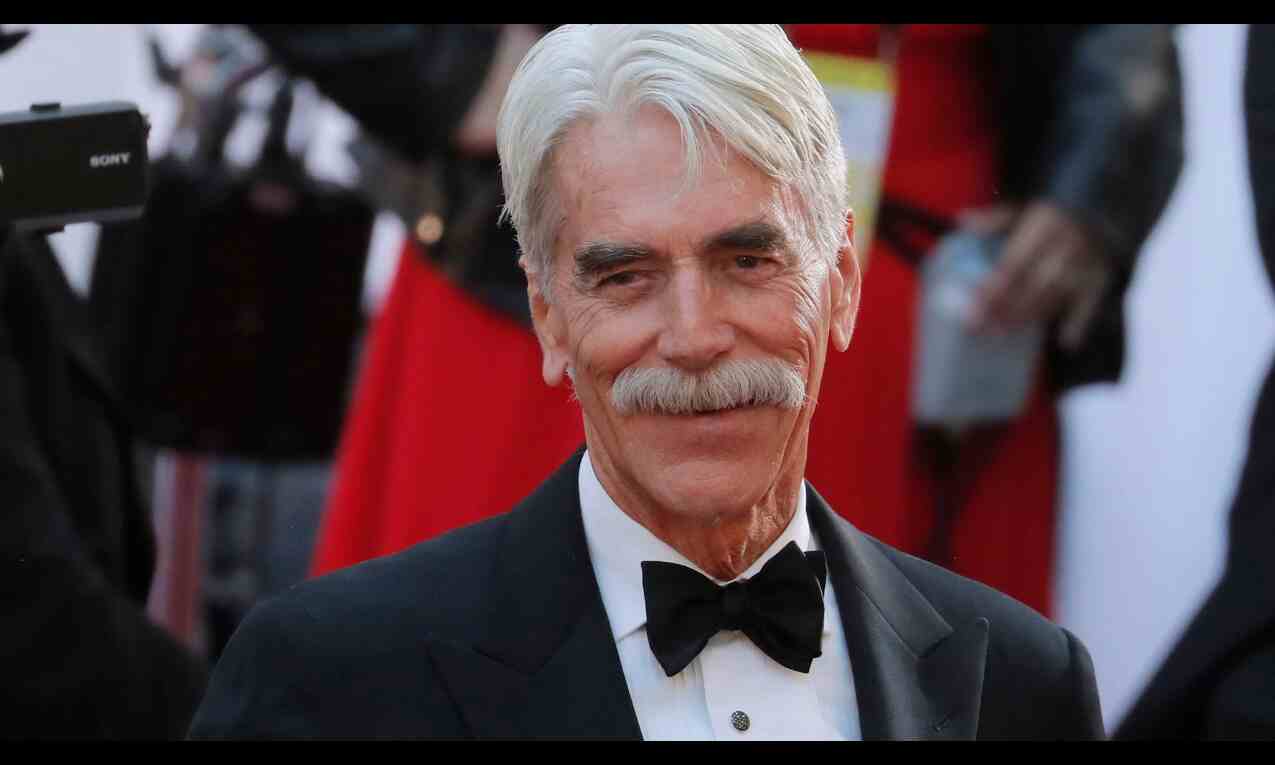 Los Angeles: Veteran actor Sam Elliott has apologised for the comments he made about "The Power of the Dog" and filmmaker Jane Campion, who won the best director Oscar for the Western drama.

In an interview with Marc Maron's WTF podcast last month, Elliott had dismissed the Benedict Cumberbatch-starrer and made, what many deemed, derogatory comments against the film's theme and its director.

"I told the WTF podcaster that I thought Jane Campion was a brilliant director and I want to apologise to the cast of The Power of the Dog, brilliant actors all. And in particular Benedict Cumberbatch. I can only say that I'm sorry and I am. I am," the actor said while speaking during Deadline's Contenders TV event Sunday to promote 1883 on Paramount+.

Elliott, who joked that he shouldn't have done a podcast with the call letters WTF, said he was not articulate about his comments.

"I wasn't very articulate about it. I didn't articulate it very well," Elliott, 77 said.

He added, "And I said some things that hurt people and I feel terrible about that. The gay community has been incredible to me my entire career. And I mean my entire career, from before I got started in this town. Friends on every level and every job description up until today. I'm sorry I hurt any of those friends and someone that I loved. And anyone else by the words that I used."

In his March 1 comments to WTF, Elliott, who has done a string of Westerns in his career including "Tombstone", "The Shadow Riders" and "The Desperate Trail", had called "The Power of the Dog" a "piece of mess" Western with "allusions of homosexuality".

On New Zealand-born Campion, Elliott said, "What does this woman from down there know about the American West?"

"I think it's really unfortunate and sad for him because he's really hit the trifecta of misogyny and xenophobia and homophobia," she had said last month.