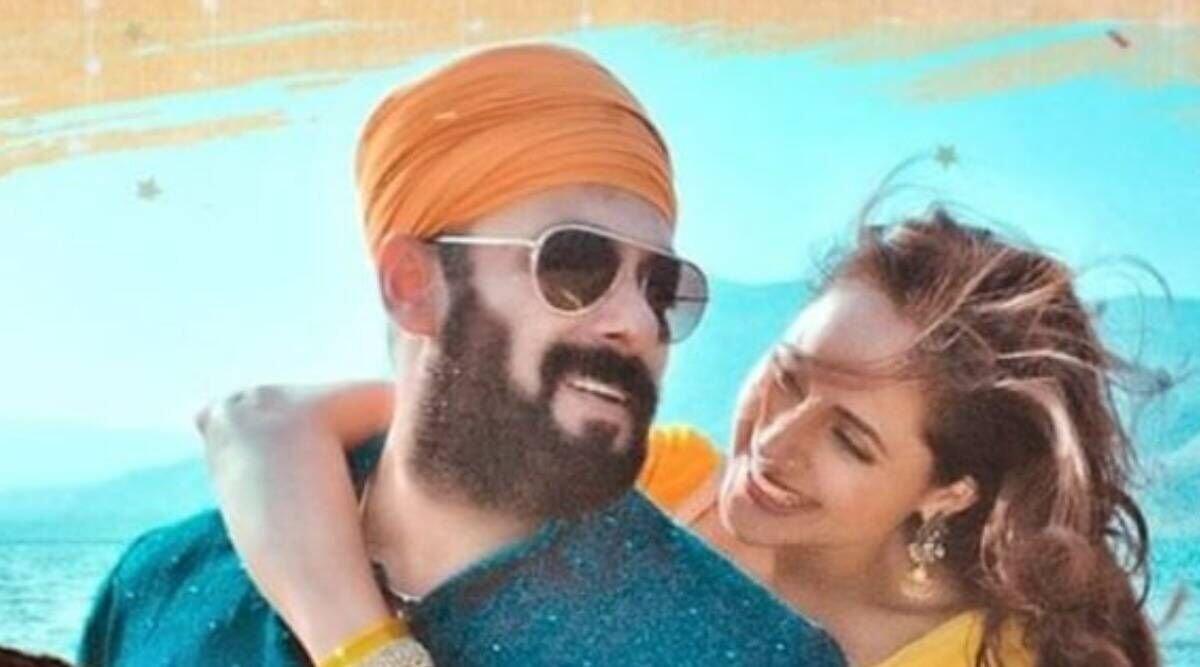 Salman Khan on Friday dropped the first teaser of his music video, Main Chala. While actor Pragya Jaiswal will pair up opposite him in the romantic song, Iulia Vantur and Guru Randhawa have given vocals for it and also feature in the video. The video banked by his production house SK Films and T-series will launch on January 22.

In the 20-second video, we see Salman flaunting various looks. While in one he has long hair, he also dons a turban in the video. Pragya, quite a popular name in the Telugu film industry is seen romancing the Bollywood star, looking pretty in a saree.

"Lose yourself in the romantic tunes of #MainChala. Teaser out now. Song releasing on 22nd January." Salman captioned the post, while sharing the teaser.