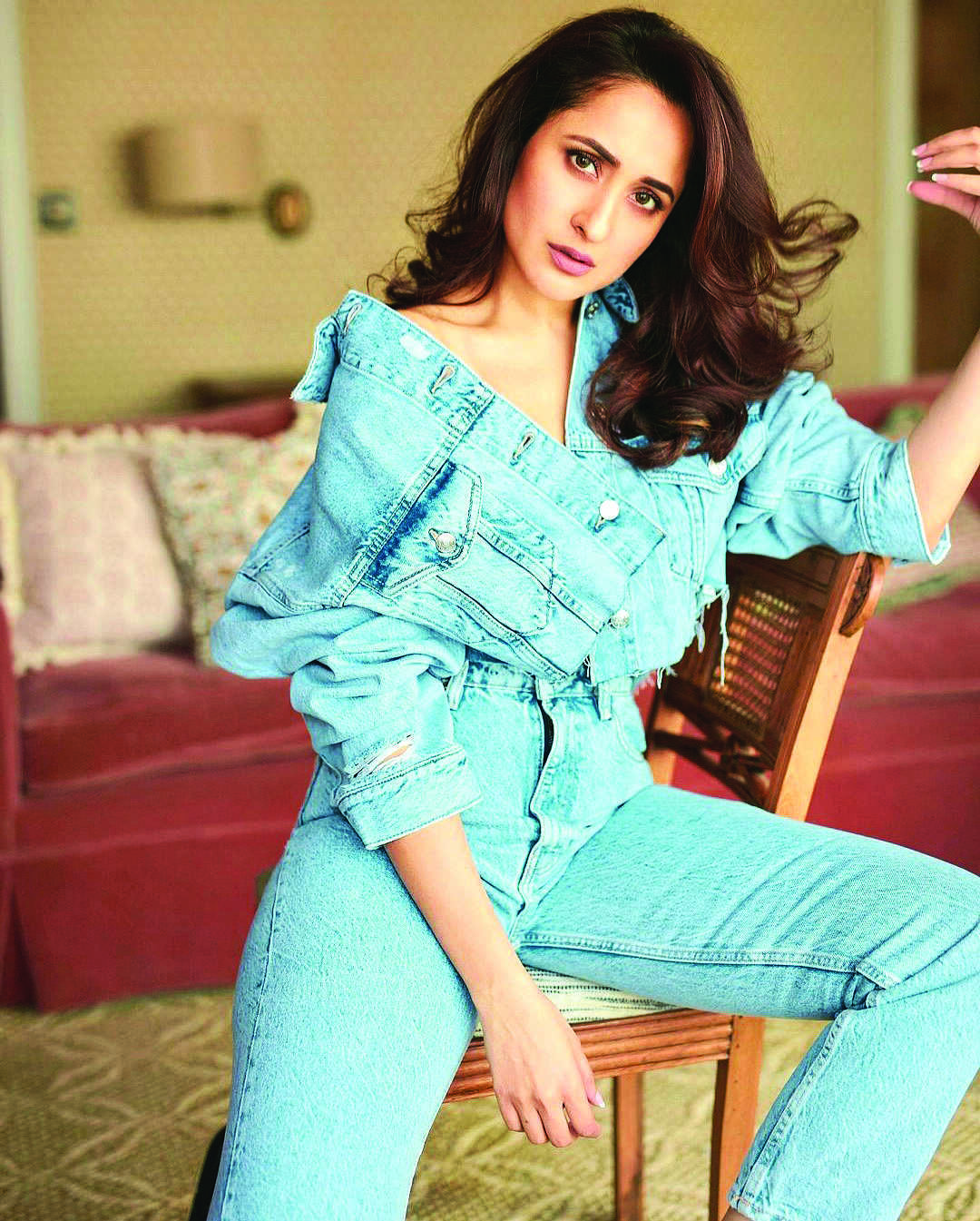 Pragya Jaiswal, who had shot for Salman Khan's 'Antim: The Final Truth', was edited out of the final cut. She opened up about this and said that Salman had been 'equally' affected by this change and tried his best to keep her in the film.

Recently, the music video of 'Main Chala', featuring Pragya and Salman, was dropped. Speaking about the episode, Pragya told RJ Siddharth Kanan that everything happens for a reason and said that she was an optimistic person.

She also added that the song was a favourite of hers and that even if the film happened or not, the song would still be released.

Asked if Salman was emotional about her being edited out of the film, she said yes and that Salman was affected. Pragya added that Salman was unhappy with the decision and tried till 'the last minute' to keep her in the film.

'Main Chala' is sung by Guru Randhawa and Iulia Vantur, who also feature in the music video, alongside Salman and Pragya. The song was released on January 22.

Pragya joined him and Iulia on the 'Bigg Boss 15' stage on January 23 to promote 'Main Chala'. She also said she wanted to do everything right and even asked Salman's permission before she could touch him during the shoot.

"I was just being extra sure and I asked him on the first day, 'Can I touch you?' It is a romantic song. It has cute moments and you have to have good chemistry to be comfortable. I wanted to make sure that sir is in a good mood. I did not want to do anything which would make him say, 'She is doing too much.' So, I asked for permission, especially on the first day, but then after that, I got comfortable. Sir said, 'No problem, you can touch me'," she shared.