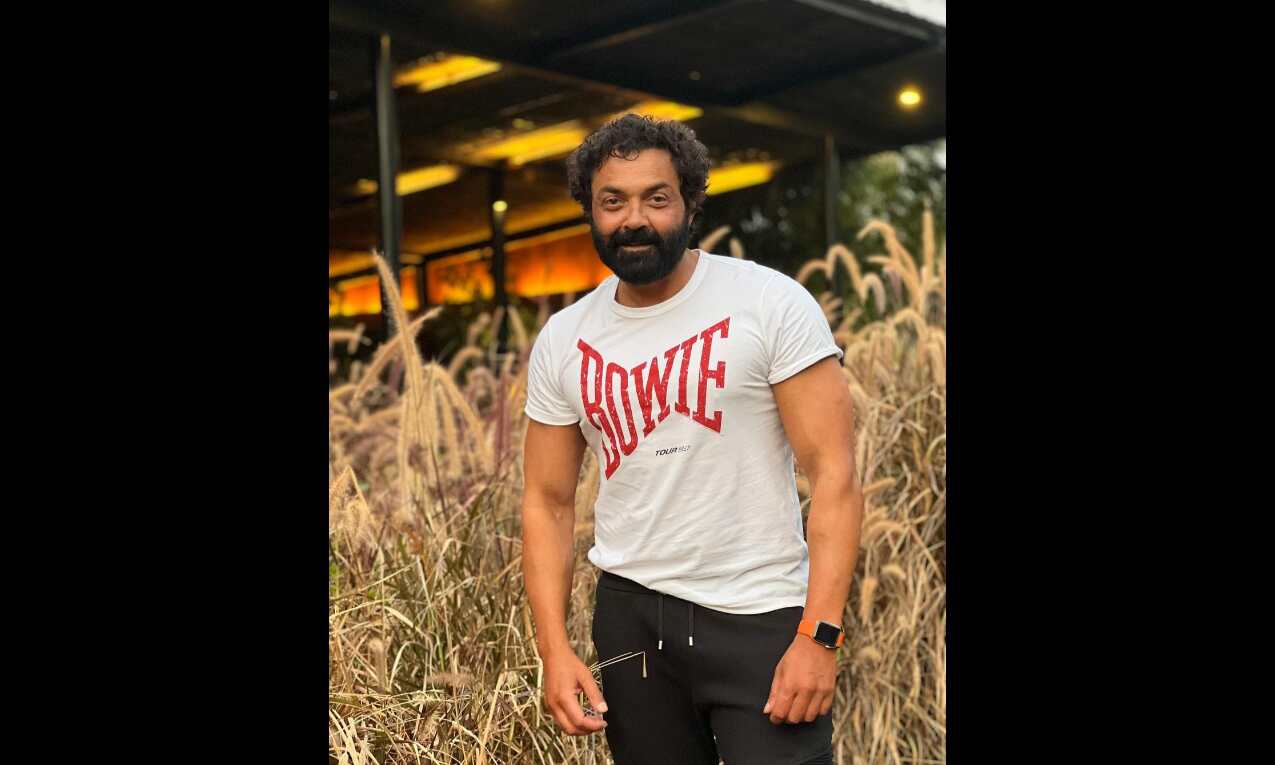 Bobby Deol has opened up about his friendship with Salman Khan and how he played a crucial role in helping him make a successful comeback. Salman had even given Bobby's digital release, 'Love Hostel', a shoutout. Bobby said Salman fuelled his second innings in films by roping him for 'Race 3', which led him to get more work.

Singing praise of Salman, Bobby told a leading news portal in an interview, "Salman is an amazing human being as he is a very big-hearted person. It is not just for me - when he really cares about someone, he goes all out to be there for them. I'm just lucky that I'm one of those few people that he has so much love for. And it is thanks to him that I started working out. I never used to work out even though my brother and my dad used to be working out all the time."

"Salman gave me an opportunity in 'Race 3' and that was the beginning of a lot of things for me and my career. A lot of people saw me after a long time. The younger generation had not seen me and when there is a Salman Khan film, everybody goes to see it. Because of 'Race 3', I landed a role in 'Housefull 3'," he added.