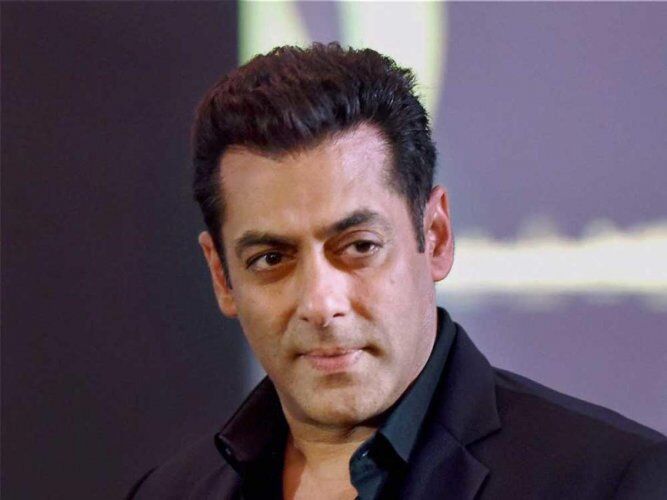 The film is a remake of actor Prithviraj Sukumaran's Malayalam directorial "Lucifer", which featured Mohanlal in the lead.

In "Godfather", Khan is expected to be seen in a crucial cameo. The film would mark his debut in the Telugu film industry.

Chiranjeevi took to Twitter and shared a picture with Khan from the sets, here.

"Welcome aboard #Godfather, bhai @BeingSalmanKhan! Your entry has energized everyone and the excitement has gone to next level. Sharing screen with you is an absolute joy. Your presence will no doubt give that magical #Kick to the audience," the actor wrote on Wednesday.

Khan was last seen on the big screen in "Antim: The Final Truth".