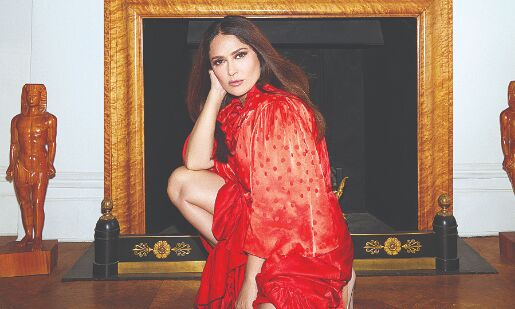 The selections were announced via the Walk of Fame's 'Facebook' page recently.

From the theatre industry, Patti Lupone, Marilyn McCoo and Billy Davis Jr and Angelica Vale are part of 'Class of 2022', while Richard Blade is the only honouree from the radio.

Michael Strahan will be honoured in the newest category of sports entertainment.

The recipients were chosen by the Hollywood Chamber of Commerce's 'Walk of Fame' selection panel.

"The panel did an amazing job choosing these very talented people. We cannot wait to see each honoree's reaction as they realise that they are becoming a part of Hollywood's history with the unveiling of their star on the world's most famous walkway," Ellen K, Chairperson of 'Walk of Fame'.