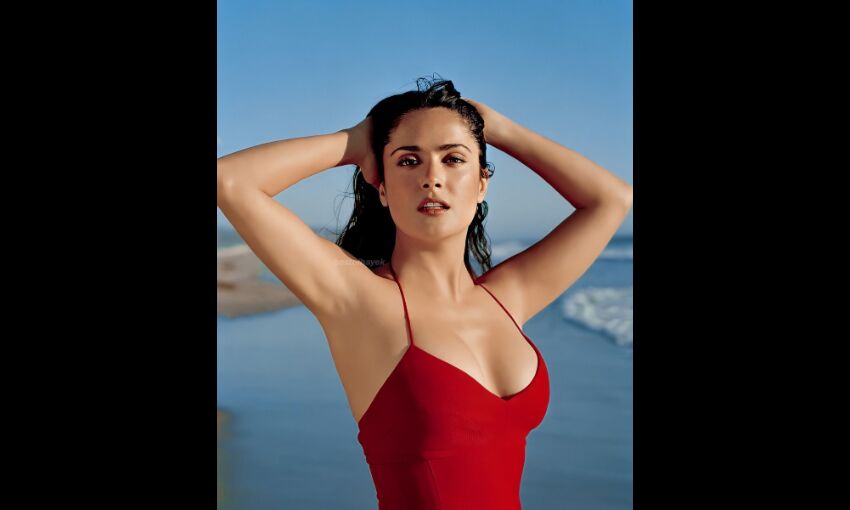 Set up at Warner Bros, the new film is titled Magic Mike's Last Dance and will premiere exclusively on HBO Max.

According to Deadline, Newton exited the project, which she joined in December, due to personal reasons.

"Thandiwe Newton has made the difficult decision to step away from the production of Warner Bros. Pictures' 'Magic Mike's Last Dance' to deal with family matters," a Warner Bros spokesperson said in a statement.

Filmmaker Steven Soderbergh is back on the director's chair, after having missed 2015's ''Magic Mike XXL'', which was helmed by Gregory Jacobs.

Reid Carolin, who was behind the screenplays for the first two ''Magic Mike'' films, is back as the writer for the project, which is in production in London.

Channing Tatum portrayed the titular character Mike Lane in Soderberg's 2012 comedy-drama movie "Magic Mike", which follows the life of a male stripper and his life at the club. He later reprised the role for sequel Magic Mike XXL .