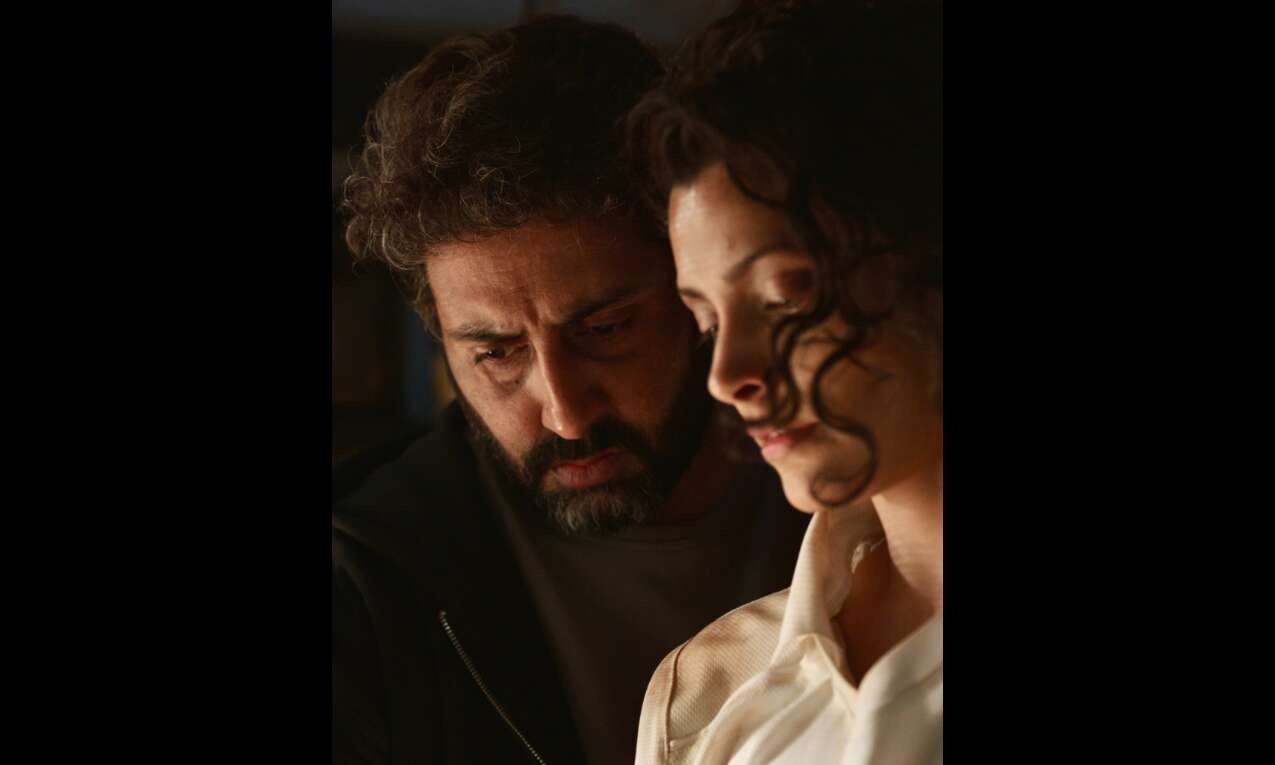 Balki, known for movies such as Cheeni Kum, Ki and Ka and Pad Man, is directing and producing the movie, which is rumoured to be a cricket drama. It also stars Abhishek Bachchan.

Kher took to Instagram and shared the first look, which features the actor and Bachchan, intriguingly looking at something off-screen.

The actor said she always wanted to live "the life of a professional cricketer", a wish that came true with "Ghoomer".

"As they say, when you really want something, the universe conspires to make it happen. This project taught me that. Captained by R. Balki, shot by @vishalsinhadop 'Ghoomer' was all about teamwork. This was a project with some of the nicest people I've met. This was a project that let me play a sport that I love. A project that let me play one of the most challenging roles I've played thus far; both emotionally & physically. It feels too good to be true," the 30-year-old actor wrote in the caption.

In February this year, the makers had said that the film salutes the achievements of sportsmen, who have conquered their disabilities and achieved more than they did when they were so-called 'normal'.

The film, which also stars Shabana Azmi and Angad Bedi in pivotal roles, is inspired by the achievement of Karoly Takacs, a Hungarian right-hand shooter who won two Olympic Gold medals with his left hand after his right hand was seriously injured.

Balki also serves as the writer for the upcoming feature alongside Rahul Sengupta and Rishi Virman.