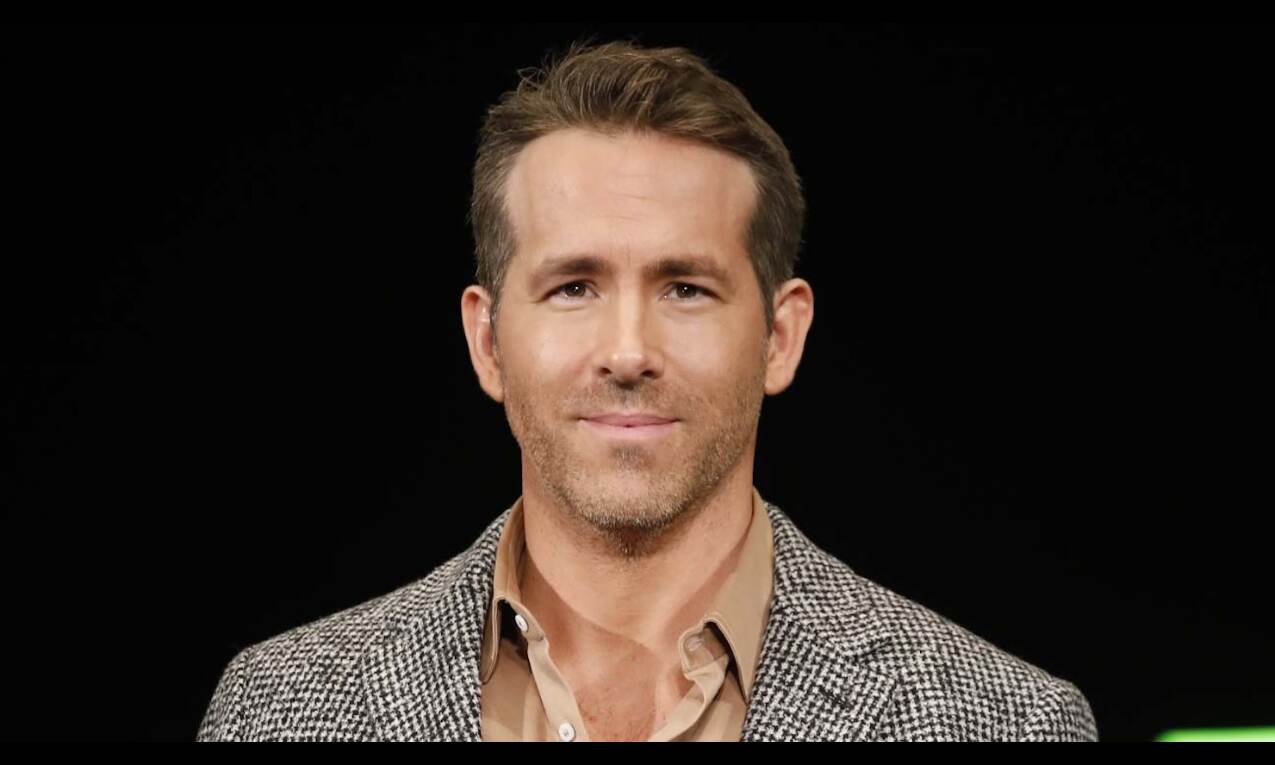 According to The Hollywood Reporter, the multi-hyphenate personality will be honoured with a career retrospective as the 36th recipient of the award at the event to be held at the organisation's gala dinner at Beverly Hilton on November 17.

Praising the Canadian actor-producer, AC Board Chair Rick Nicita said Reynolds is a Renaissance Man 2.0 for our times.

"He is an actor, a business entrepreneur, a writer, a comedian, a producer and a creative innovator on screen and off. Most important to us, he is a true modern movie star. He has reached the heights of stardom in movies shown on all platforms, in all genres ranging from comedies to dramas to action films or combinations of all three," Nicita added.

Reynolds' latest release was director Shawn Levy's sci-fi adventure film "The Adam Project" for Netflix. He will reunite with Levy for the third film in the "Deadpool" franchise. He also delivered a box office hit with the director on their collaboration on "Free Guy" last year.

The actor next stars in the Christmas-themed musical film "Spirited".

The American Cinematheque gala serves as the annual fundraiser for the non-profit that programs year-round at the Aero Theatre in Santa Monica, Los Feliz 3 Theatre in Los Feliz and Egyptian Theatre in Hollywood.